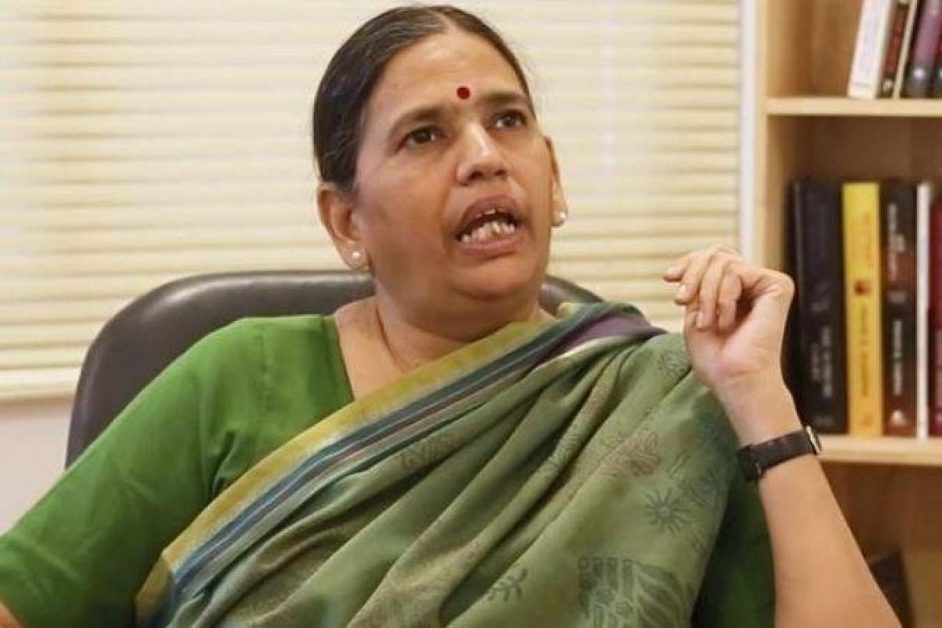 Ground Report | New Delhi: Case against Sudha Bharadwaj; Trade unionist, lawyer, professor, writer, Sudha Bharadwaj was arrested on 28, 2018, in the Bhima Koregaon/Elgar Parishad case. On 1 January 2018, lakhs of Dalits gathered near Pune to celebrate the 200th anniversary of the Battle of Bhima Koregaon, won by the British forces against the … Read more