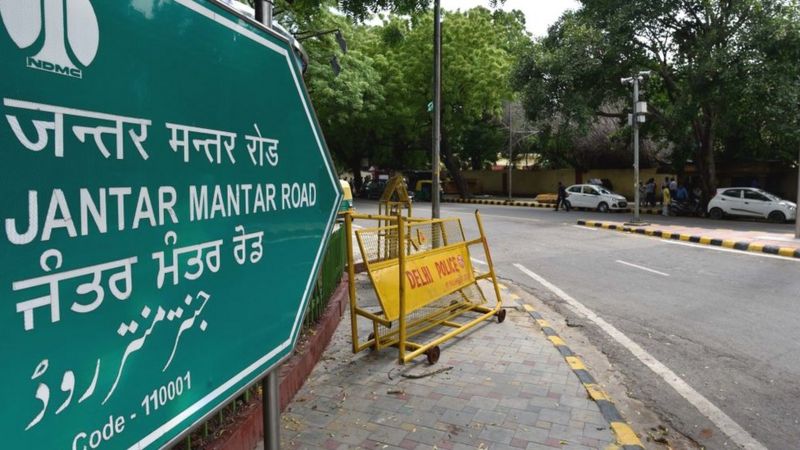 Ground Report | New Delhi: Provocative slogans raised; Anti-Muslim slogans were allegedly raised during a march in the country “against colonial-era laws” at Delhi’s Jantar Mantar, just a few meters from the Indian Parliament, on Sunday. Delhi Police has told that the organizers were not given permission to organize the event. According to the report … Read more