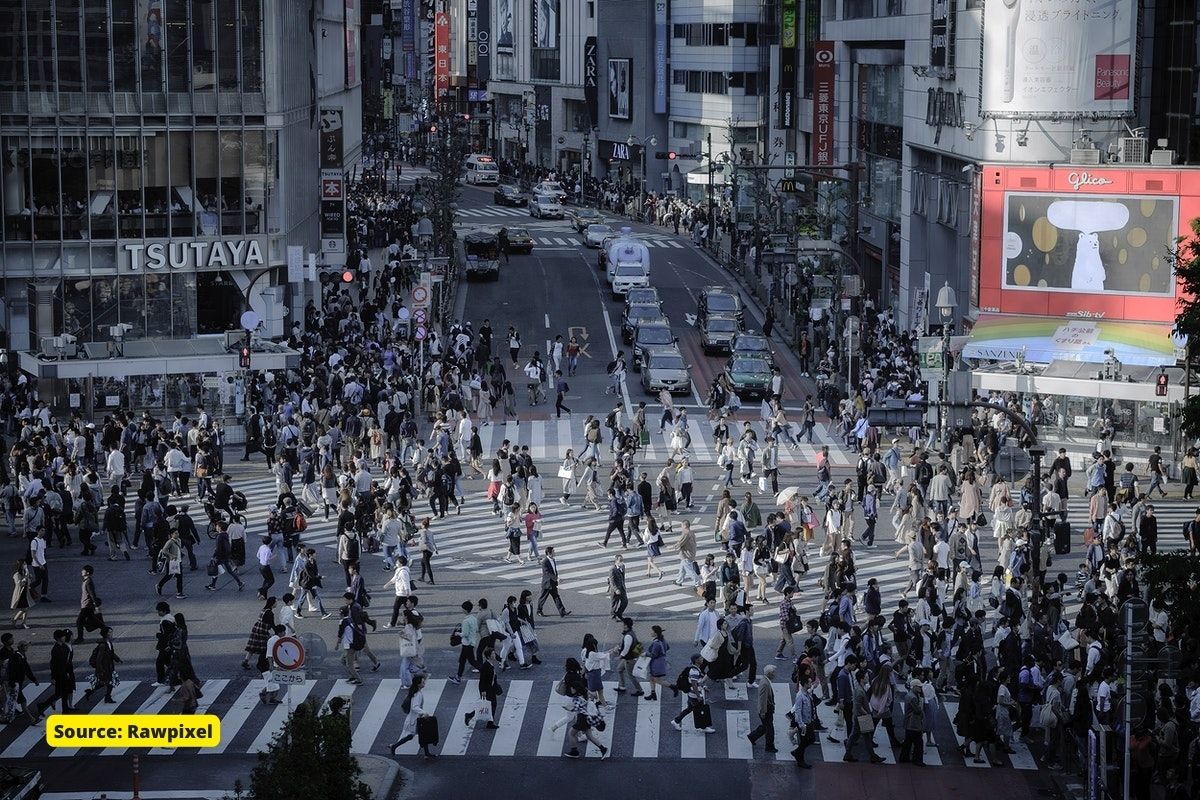 India and China, two Asian nuclear powers that are also long-standing rivals in the geopolitics of the Indian Ocean region, remain the two most populous nations in the world, with more than 1 billion people each. But when the world population reaches 8 billion, in November according to United Nations calculations, India is already expected … Read more

Ground Report | New Delhi: One in six people; The Population Division of the United Nations has just released the World Population Prospects 2019 report, which indicates that the world’s population could reach its highest point in human history by the end of the century, with around 11,000 million people in 2100. The increase in … Read more