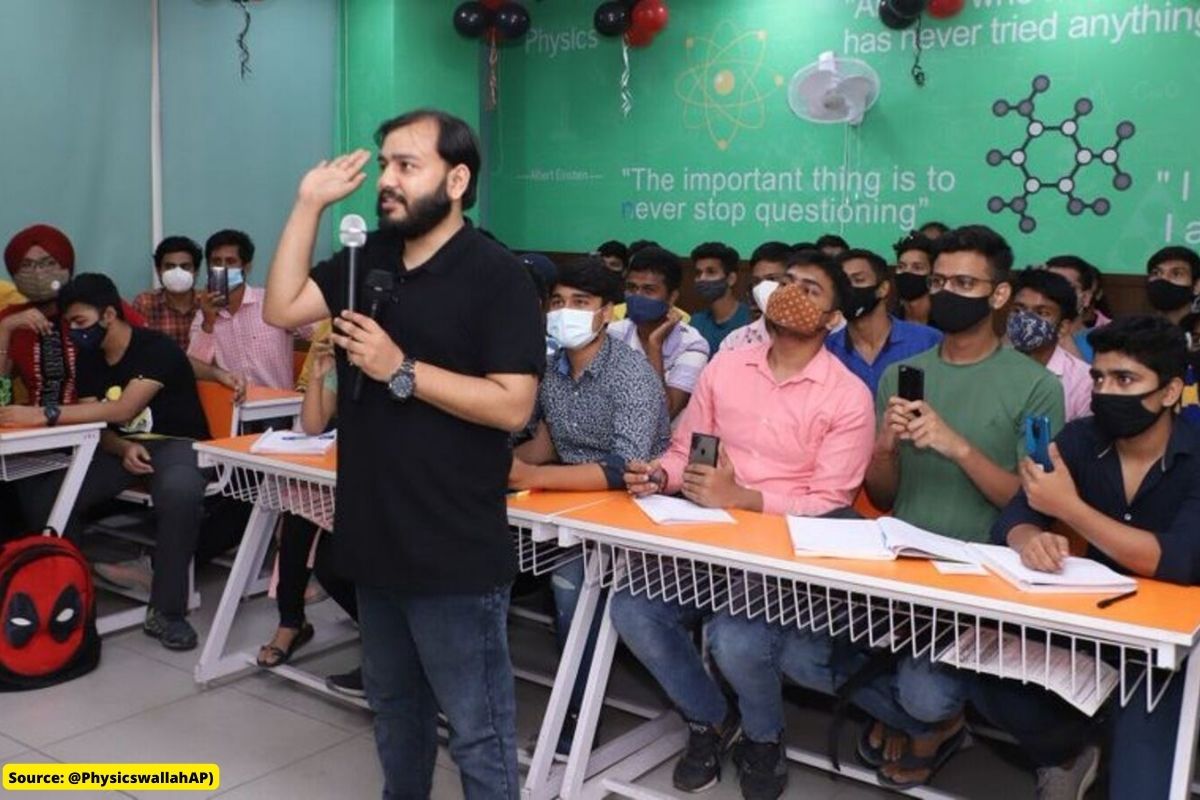 Edtech startup PhysicsWallah has raised $100 in Series A funding, becoming part of the list of unicorns in India. The company and its CEO, Alakh Pandey, have had a great journey. Westbridge and GSV Ventures funded the startup’s first institutional round, which values ​​the two-year firm at $1.1 billion (post-cash). Unlike its bigger rivals, Byju’s … Read more