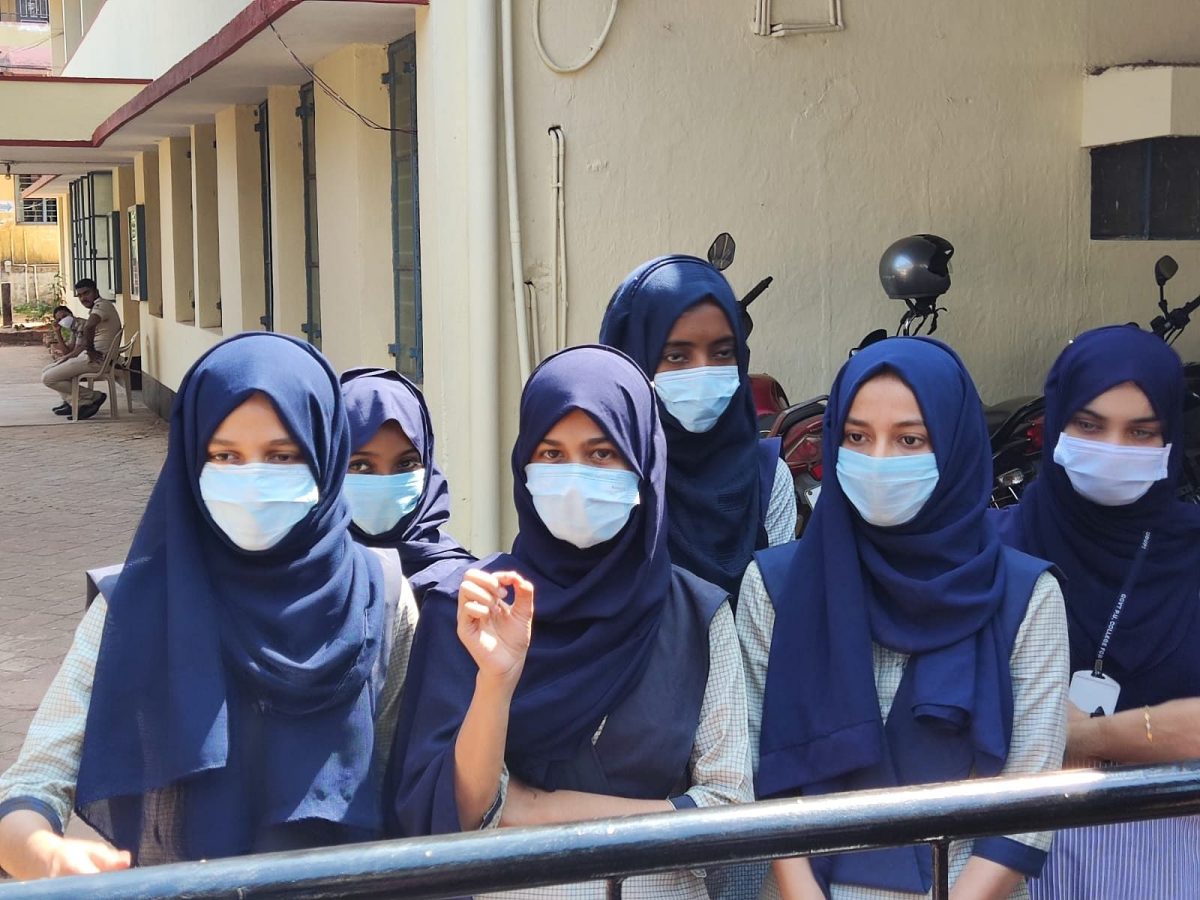 Ground Report | New Delhi: Karnataka Muslim Girls number leaked; For the past month or so, Muslim students wearing Hijab have not been allowed to enter schools and colleges in some colleges of Karnataka. At first, the school administration was against the scarf and later hardline Hindu organizations took to the streets to protest.  Now, One … Read more