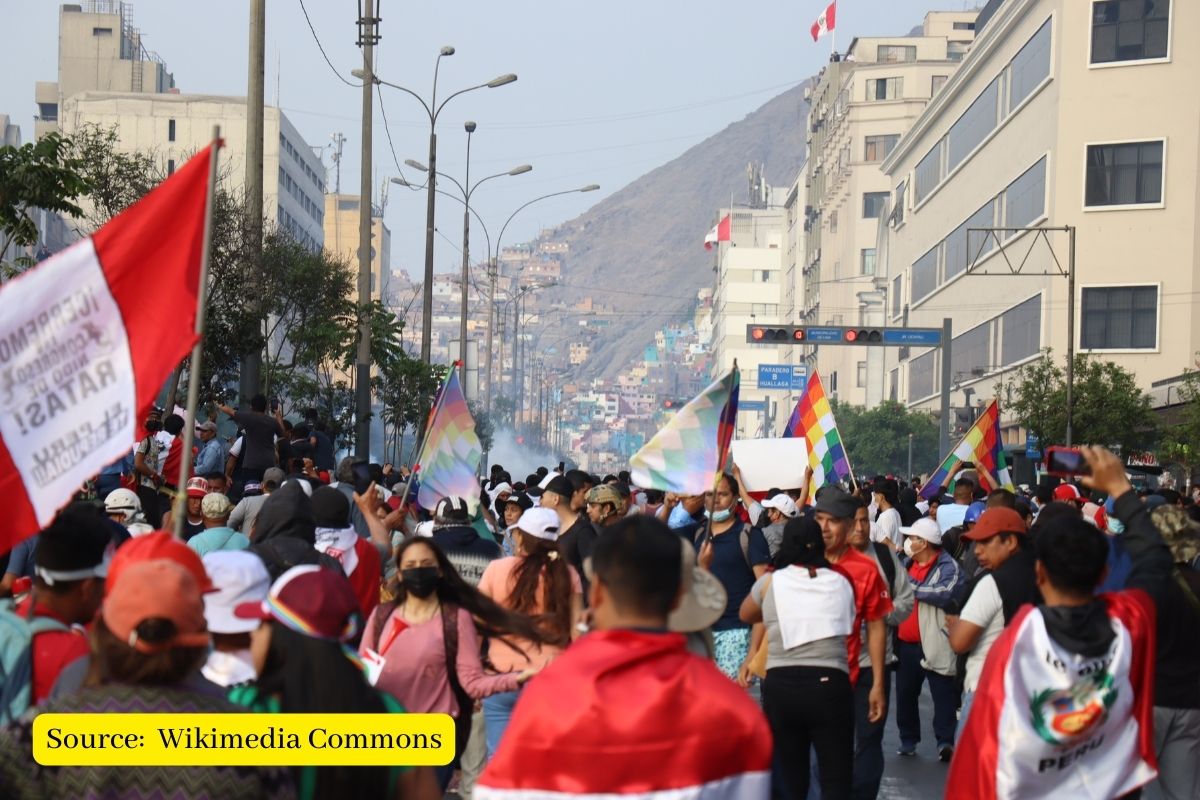 At least 17 people died and another 68 were injured in the Peruvian region of Puno Peru, on the border with Bolivia, the Ombudsman and the Government reported on Monday, in the worst day of protests demanding early elections and the release of imprisoned former leftist president Pedro Castillo. With this, the number of fatalities … Read more