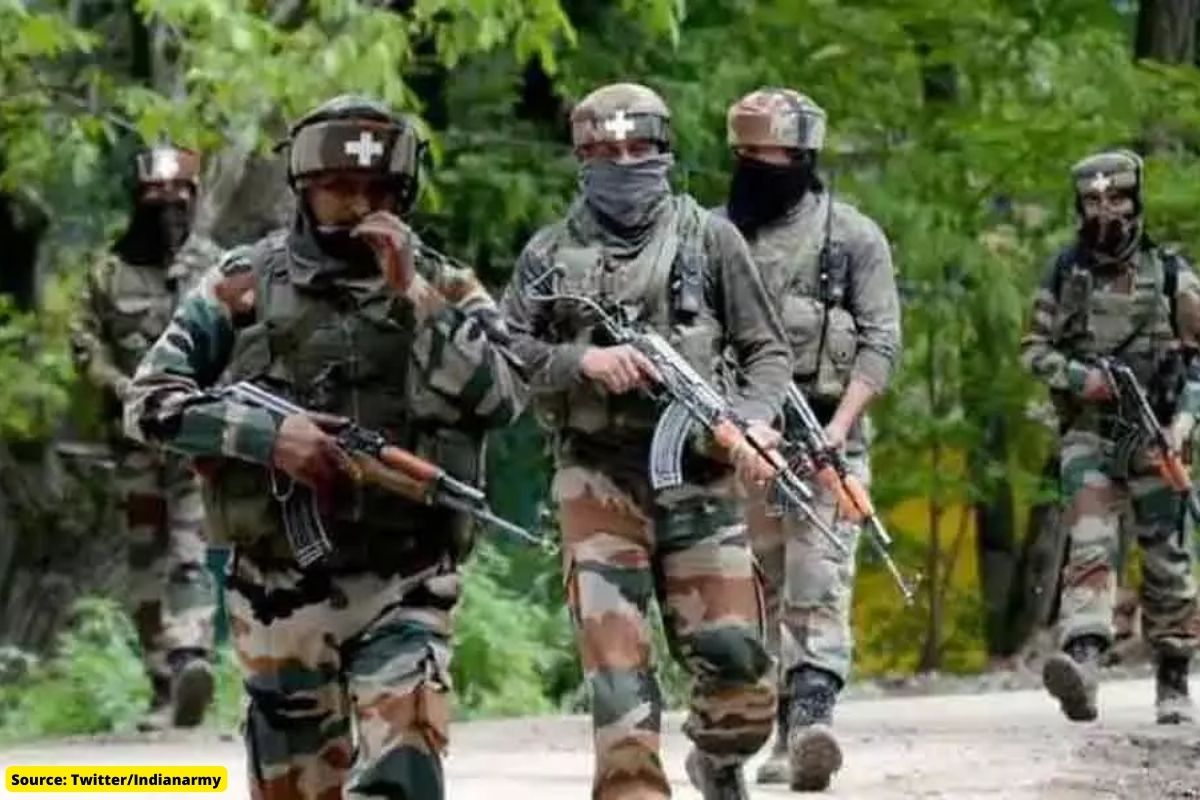 At least 20 cases of targeted attacks in Jammu and Kashmir this year, mostly against minority immigrants and security personnel, killed 22 people. In retaliation, 14 of the militants or their suspected associates involved in the attack were killed or arrested by police, As per the report of The Indian Express. A Kashmiri Pandit government … Read more