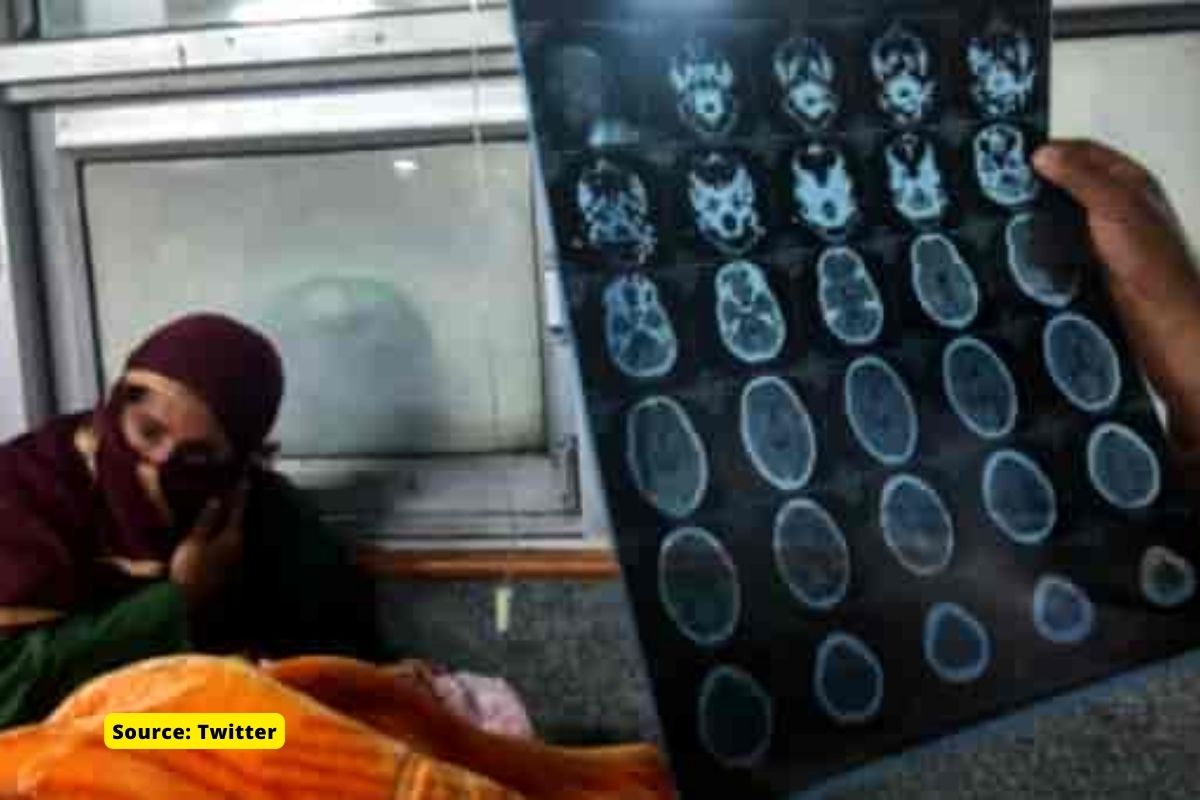 A large number of people were injured in a clash between protesters and security forces in Srinagar, Jammu and Kashmir in 2016. As a result, around 80 per cent of people lost their sight, the Times of India Reported. In 2016, between July and September, people who suffered partial vision loss from pellet guns lost … Read more