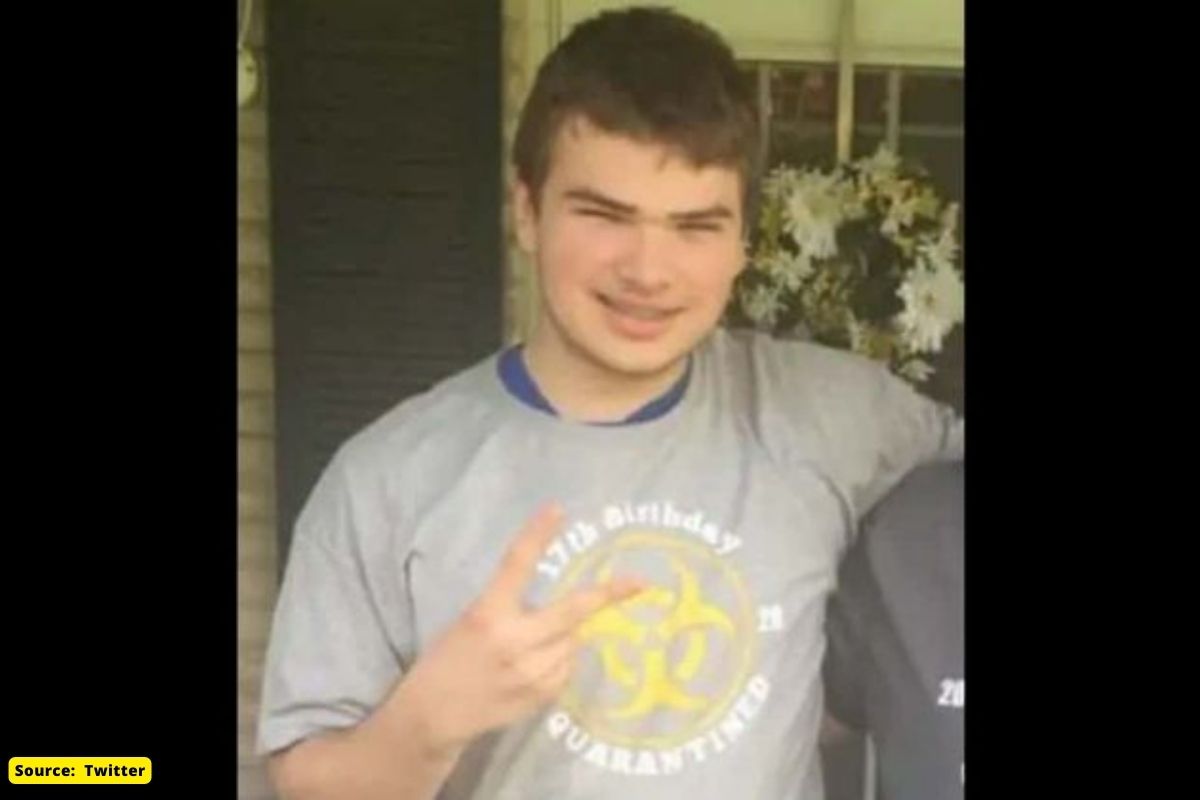 Ten people have been killed in a shooting in New York, which is being investigated as a racially motivated hate crime. An 18-year-old boy Payton Gendron has been arrested in this shooting incident in Buffalo, New York. Although his name has not been made public by the police yet. According to the Associated Press, the assailant … Read more