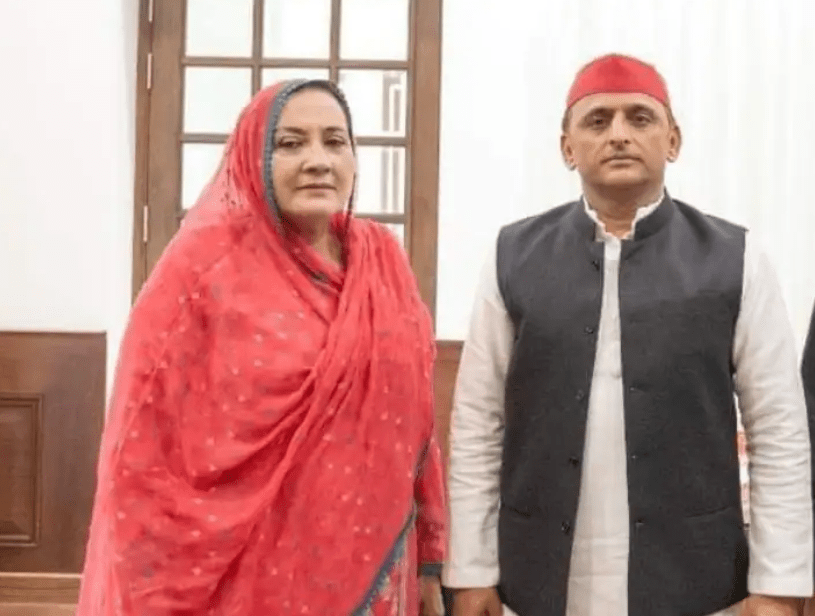 Ground Report | New Delhi: Who is the Nadira Sultan SP candidate; The Samajwadi Party has announced Nadira Sultan as its candidate from Patiyali. She is the daughter of former MP Musheer Ahmad. While the Nadira has a close relationship with the Former Minister Azam Khan, a strong SP leader. In 2007, Nadira Sultan had … Read more