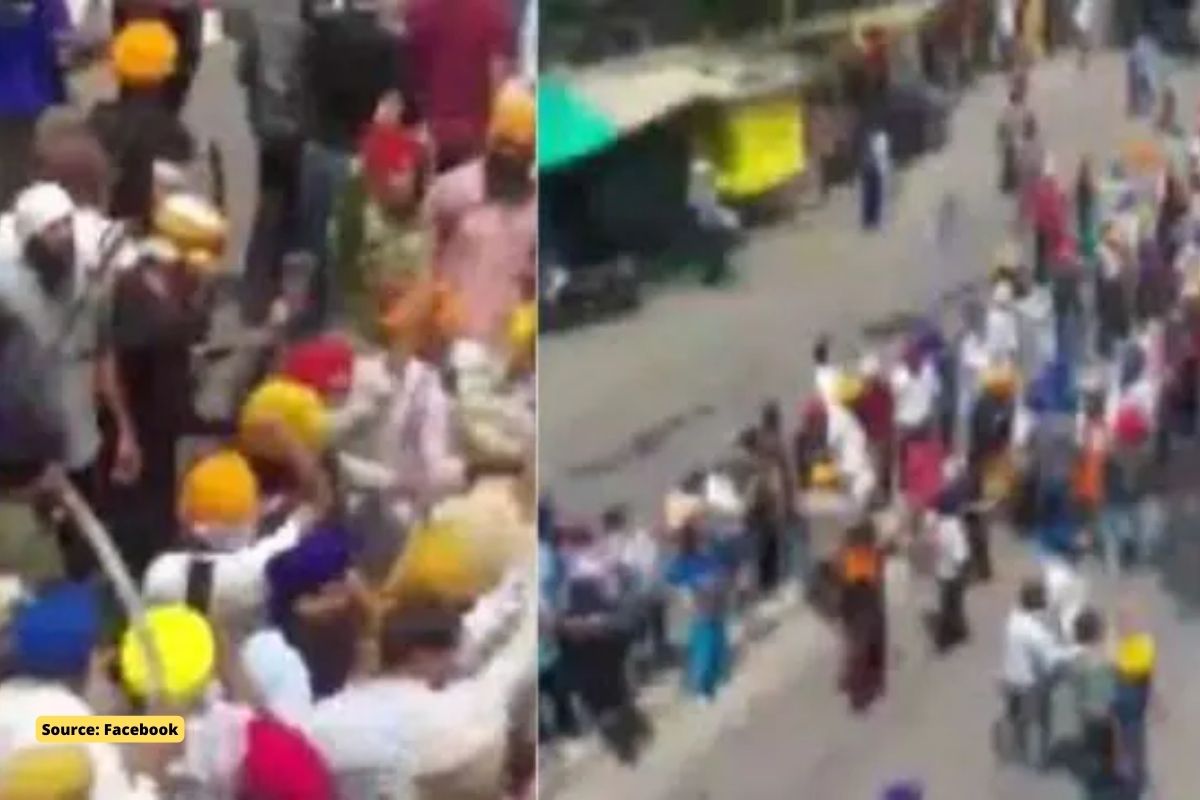 Tension prevails in Punjab’s Patiala after police fired into the air while trying to prevent a clash between members of Shiv Sena (Bal Thackeray) led by Harish Singla, who had called a march against pro-Khalistani elements. The clash broke out between two groups near Kali Devi temple in Patiala Punjab. Police personnel deployed to the … Read more