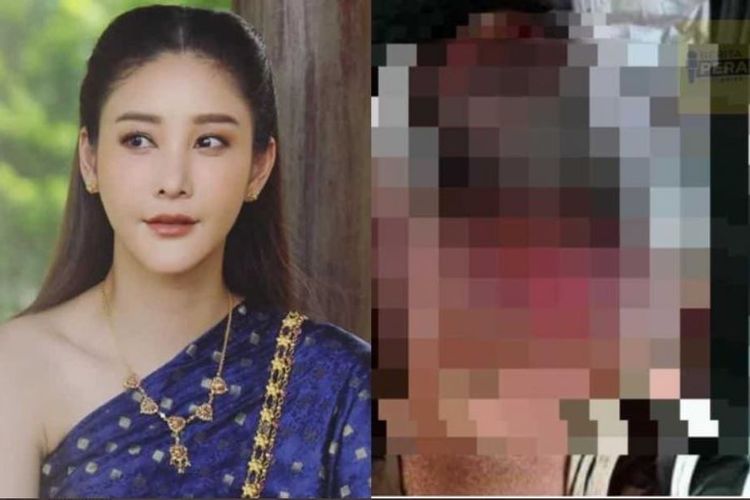 Ground Report | New Delhi: Tangmo Nida; Nida “Tangmo” Patcharaveerapong, 37, was an actress from Thailand. Her body was found on a speedboat along with five others on February 26, nearly two days after she fell into the Chao Phraya River. Now police are investigating “fresh evidence” from a CCTV camera that recorded footage of … Read more