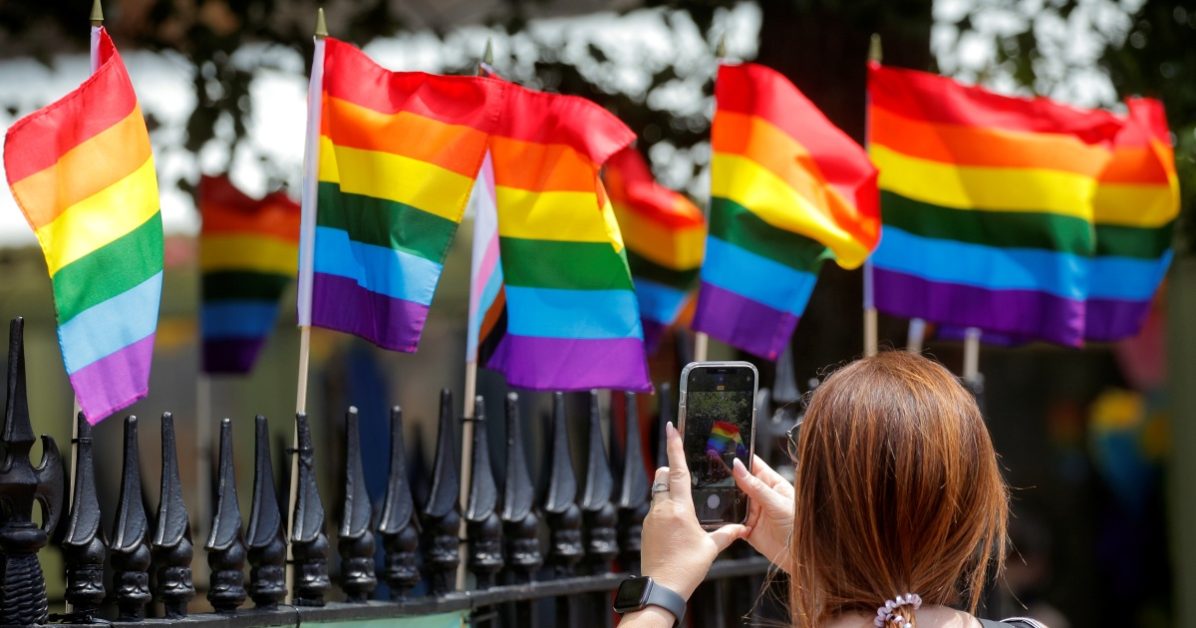 Ground Report | New Delhi: Passport for LGBTQ community; The US State Department announced on Wednesday, October 27, that it has introduced another gender with ‘X’ in the passport instead of the gender of the man or woman, and the first passport of its kind has been issued. According to the announcement, the ‘X’ gender is … Read more