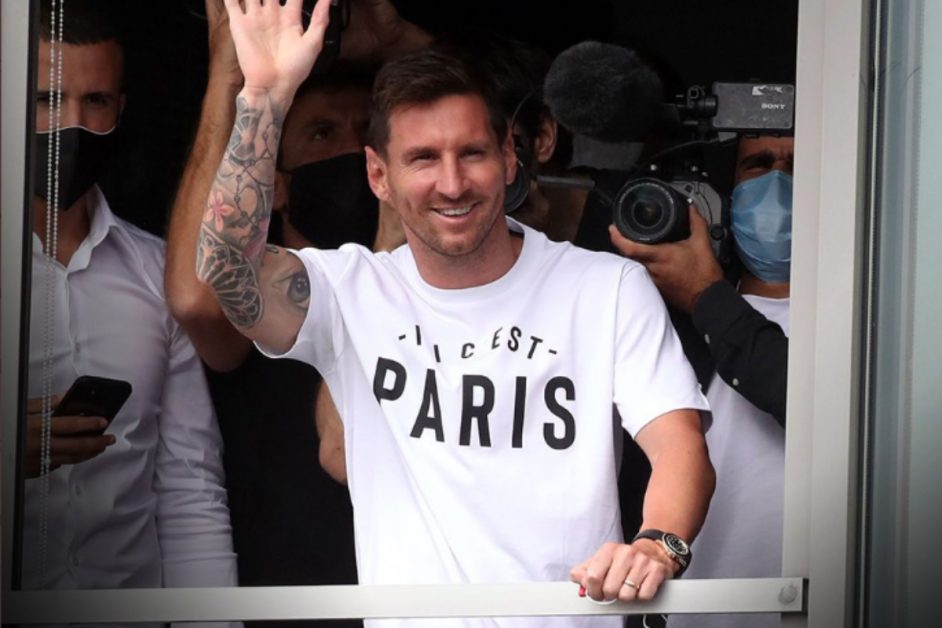 Ground Report | New Delhi: How much will Messi earn from PSG; Lionel Messi has officially joined Paris Saint-Germain (PSG) after leaving Barcelona. PSG has announced that the football star has signed a two-year deal with the French club with an additional one-year option. The 34-year-old will be seen in action on the field with … Read more