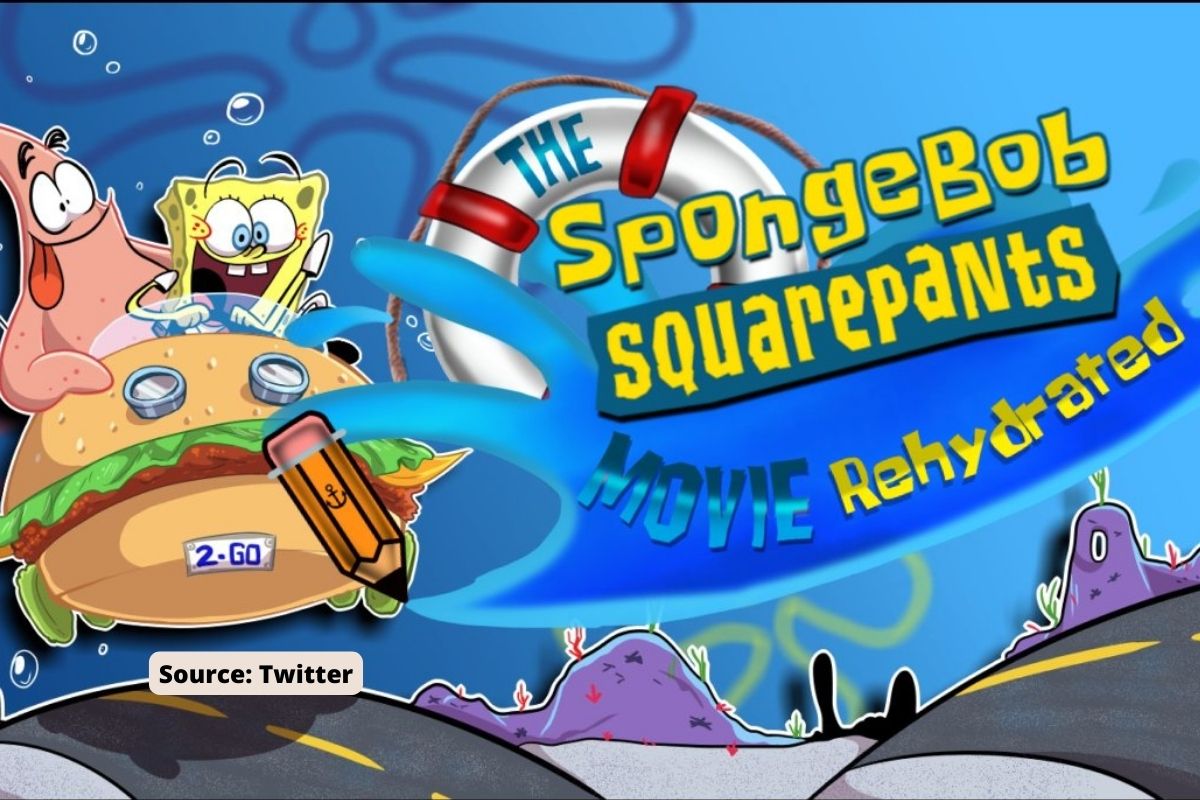 Sponge Bob is an American animated TV series created by marine science educator and animator Stephen Hillenburg for Nickelodeon. This is an adventure series in which Sponge Bob and his aquatic friends live inside a fictional underwater city Bikini Bottom. It is the 5th longest running American animated series. It is also the highest revenue-generating … Read more