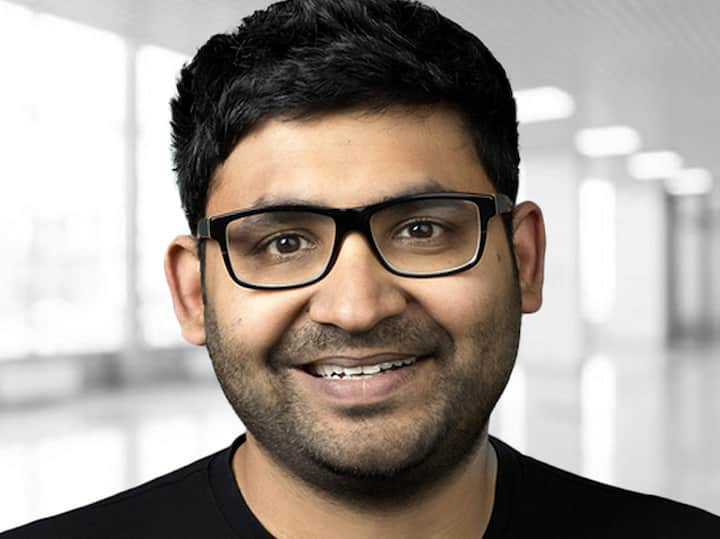 Ground Report | New Delhi: Who is Parag Agarwal; Parag Agarwal, Twitter CTO, now replaced Jack Dorsey as CEO. Dorsey is stepping down from him and the company’s board has been preparing for his departure since last year. Who is Parag Agarwal? Parag Agrawal joined Twitter in 2011 and has served as Chief Technology Officer … Read more