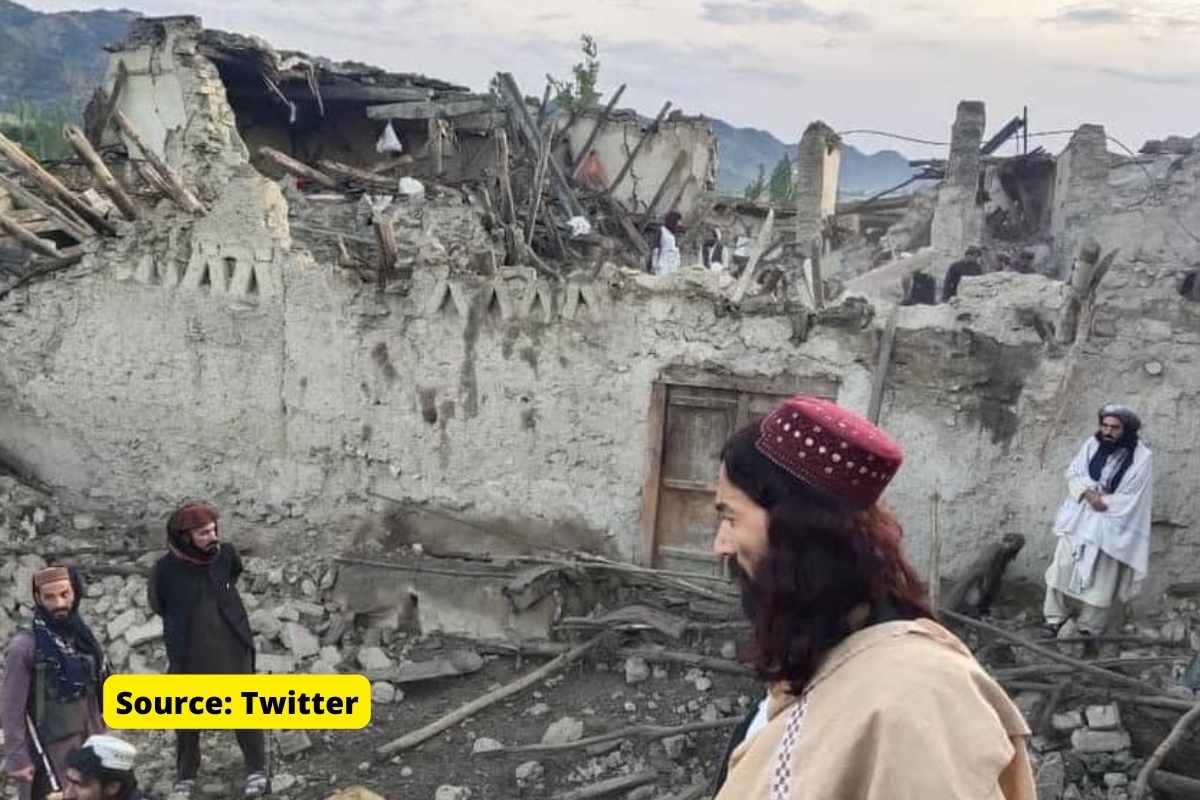 An earthquake of 6.1 magnitudes has caused huge destruction in the Paktika province of Afghanistan. According to the official news agency of Afghanistan, so far 920 people have been reported dead in this earthquake. The earthquake occurred on Wednesday morning, its epicenter is being told the city of Khost, near the capital Kabul. The death … Read more