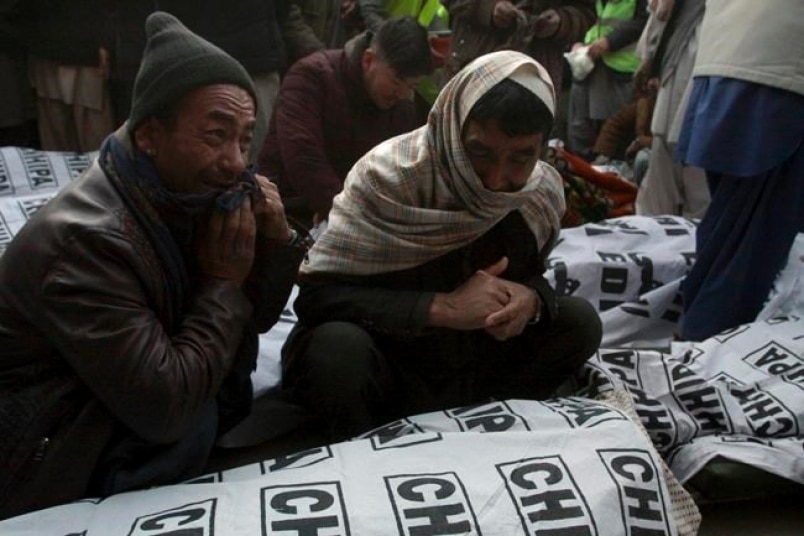 Eleven people have lost their lives in an attack on a minority Shia Hazara community in Pakistan’s Balochistan province. News agency Reuters According to the terrorist organization Islamic State has taken responsibility for this. According to the news agency Reuters, the Islamic State sent a letter to the Amaq news agency, taking responsibility for this attack. The … Read more