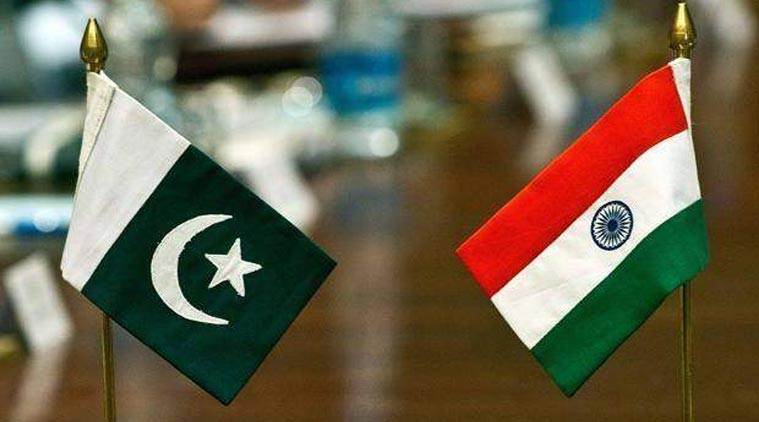 The Intelligence Community of America has said in its annual report that despite the withdrawal of the forces, there is tension on the border between India and China. In this report released on Tuesday, it has also been said that the possibility of war between India and Pakistan is less, but the crisis between the … Read more