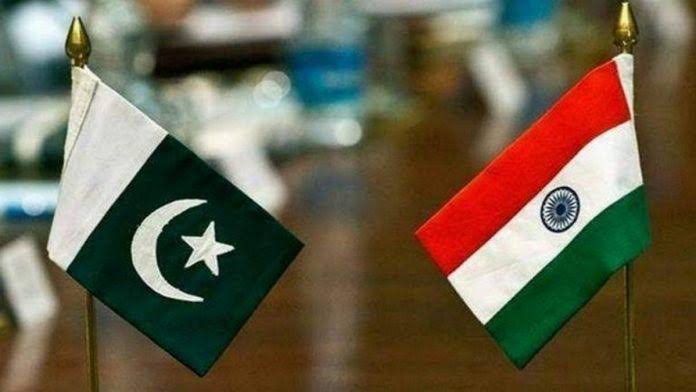 There have been talks between officials of both countries with the cooperation of third country between India and Pakistan in efforts to reduce tensions in recent times. However, the Foreign Ministry of India has refused to comment on this. Thd Bloomberg report as saying that the two countries have worked on preparing a roadmap through … Read more