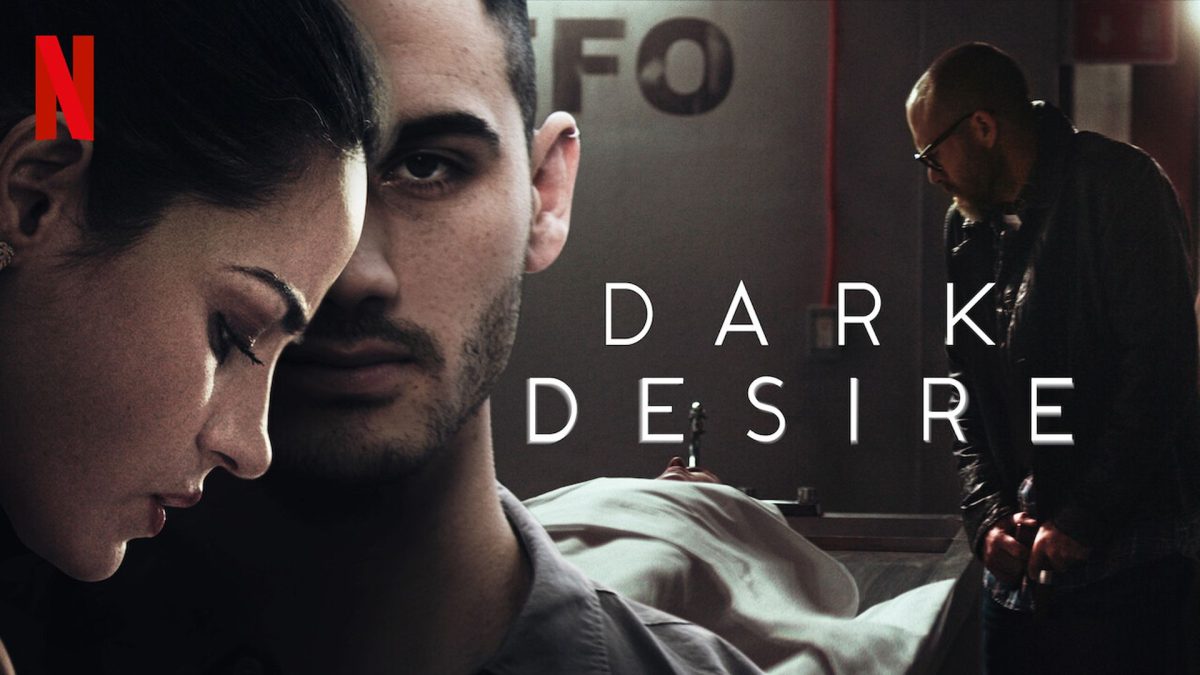 Dark Desire season 2: The second season of the Mexican series Dark Desire has been released on Netflix. This series is one of the most watched Mexican TV Drama on Netflix. The reason for this is its suspense and steamy theme. So if you’re looking for something steamy to watch on Netflix in early February … Read more