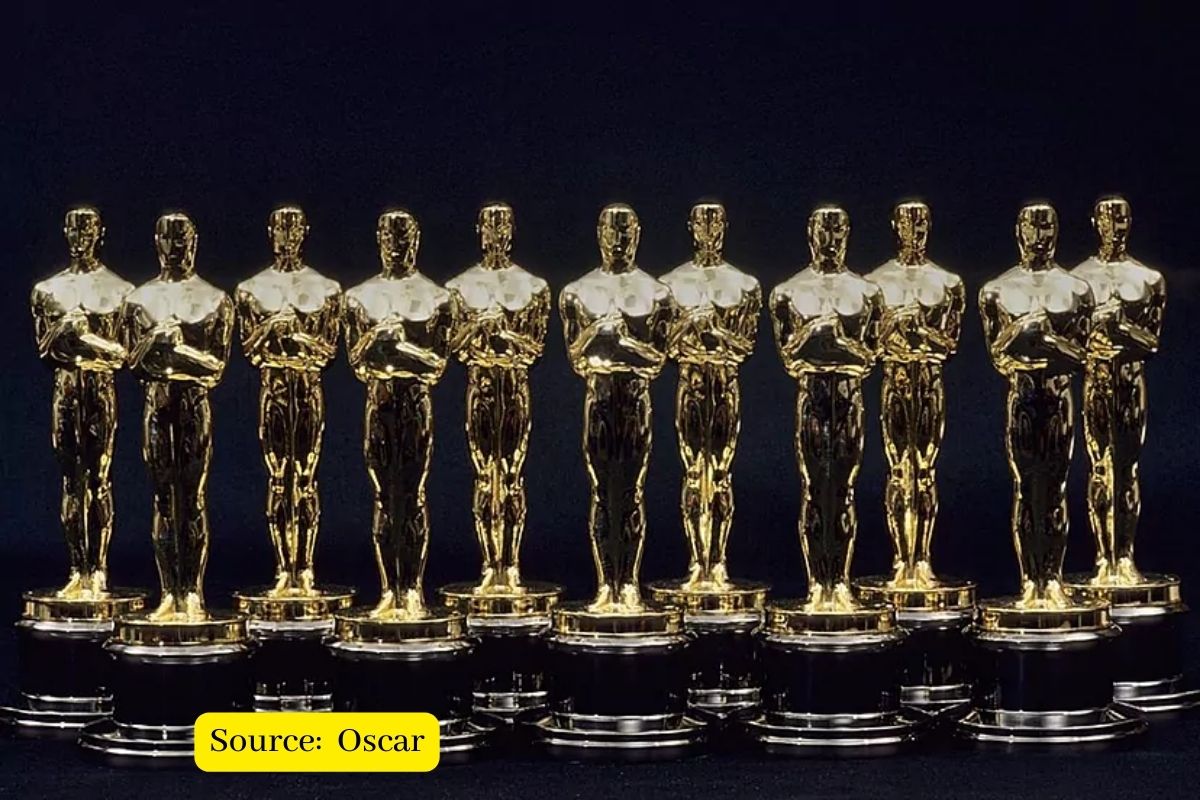 The Oscars 2023 Awards already have their list of candidates. The event will take place on March 12 at the Dolby Theater in Los Angeles and will feature the following contenders in the different categories. The film All at Once Everywhere is the favourite with 11 nominations. Also noteworthy are Inisherin’s Banshee and Germany’s All … Read more 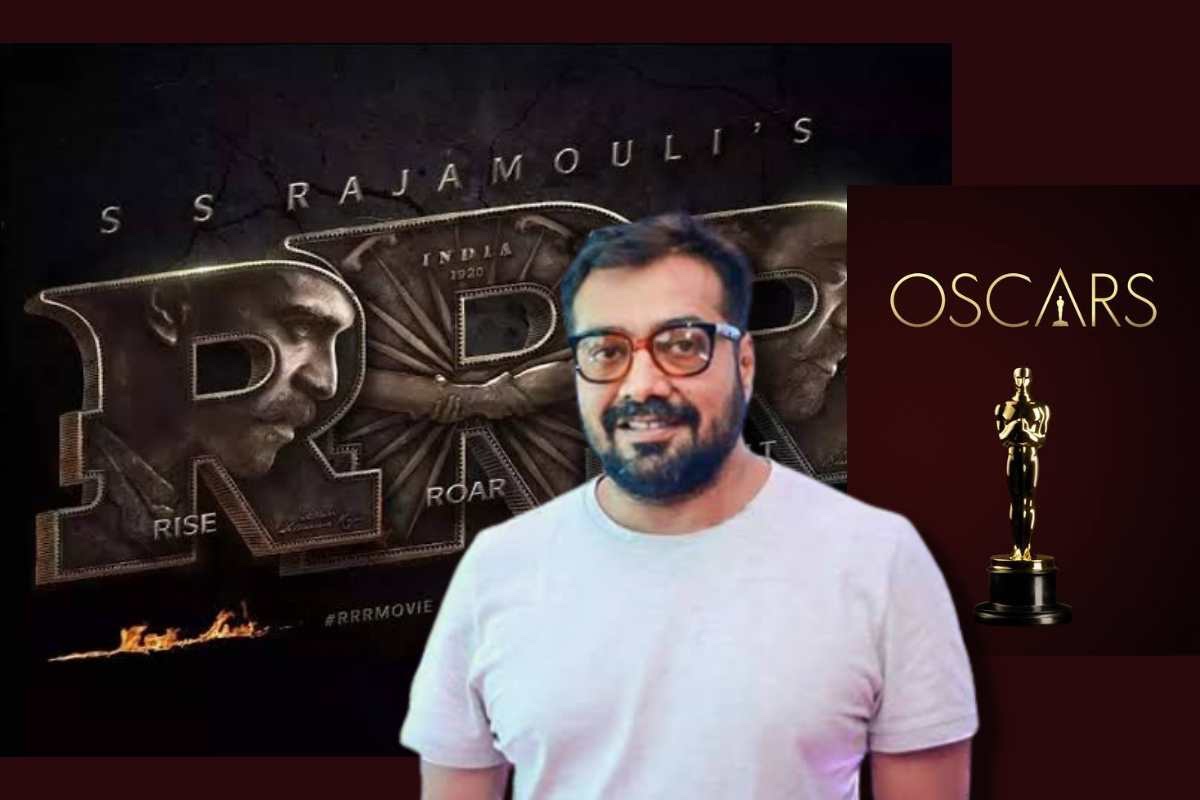 While talking to film critic Baradwaj Rangan, filmmaker Anurag Kashyap made some very critical remarks about the state of bollywood films. Bollywood’s biggest production house YashRaj Films has delivered four flops in a row with Shamshera, starring Ranbir Kapoor, being the latest. Films from Bollywood are failing miserably at the box office, but South Indian … Read more 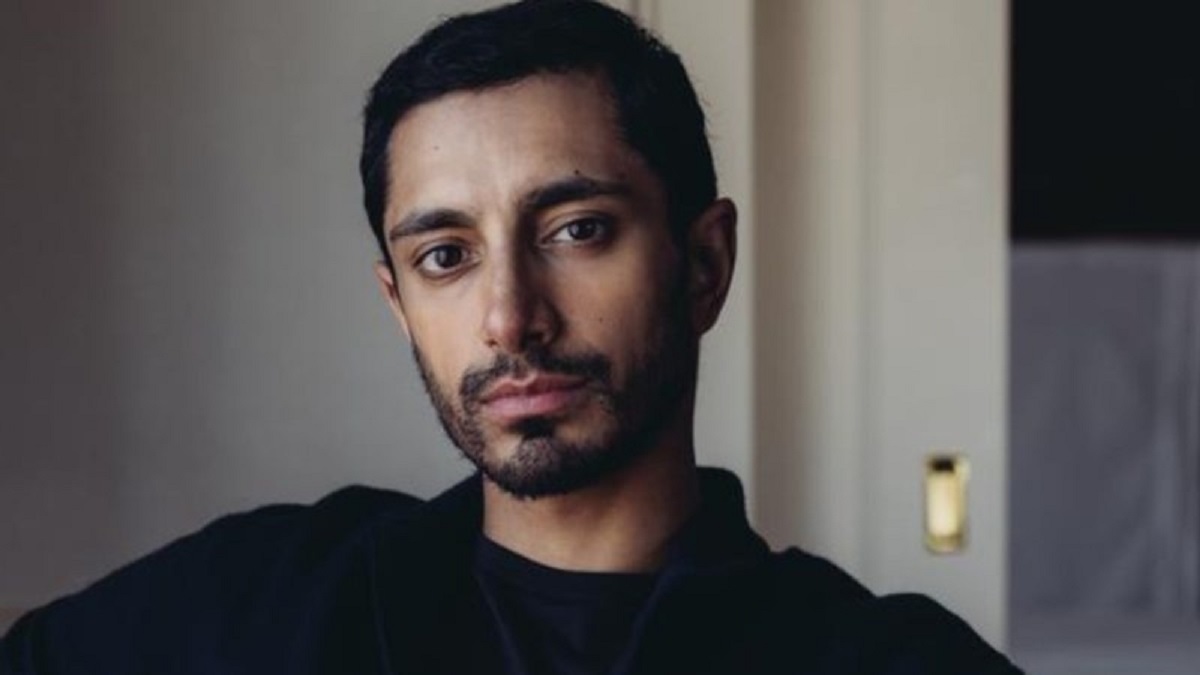 Ground Report | New Delhi: Riz Ahmed reflected on the “role of history” during an acceptance speech for best short film (live-action) at this year’s Oscars. The 39-year-old actor and musician took the stage during the star-studded ceremony in Los Angeles to accept the award for The Long Goodbye. The 11-minute film, directed and co-written … Read more 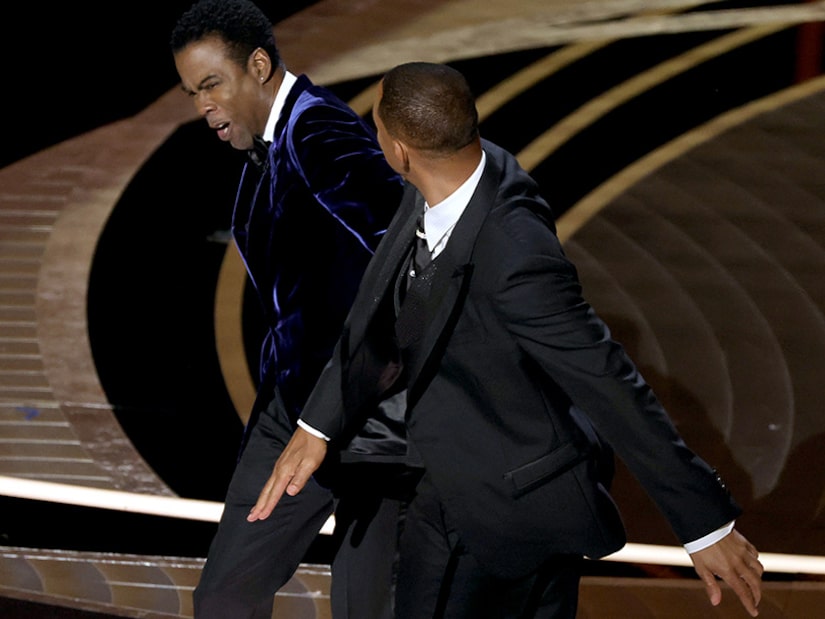 Ground Report | New Delhi: What just happened trending; After Rock made a joke about Jada, Will punched him in the face in what was NOT a bit: he then apologized and explained that he was being “a fierce defender of his family” as his “King Richard” character. Things went off the rails in a … Read more 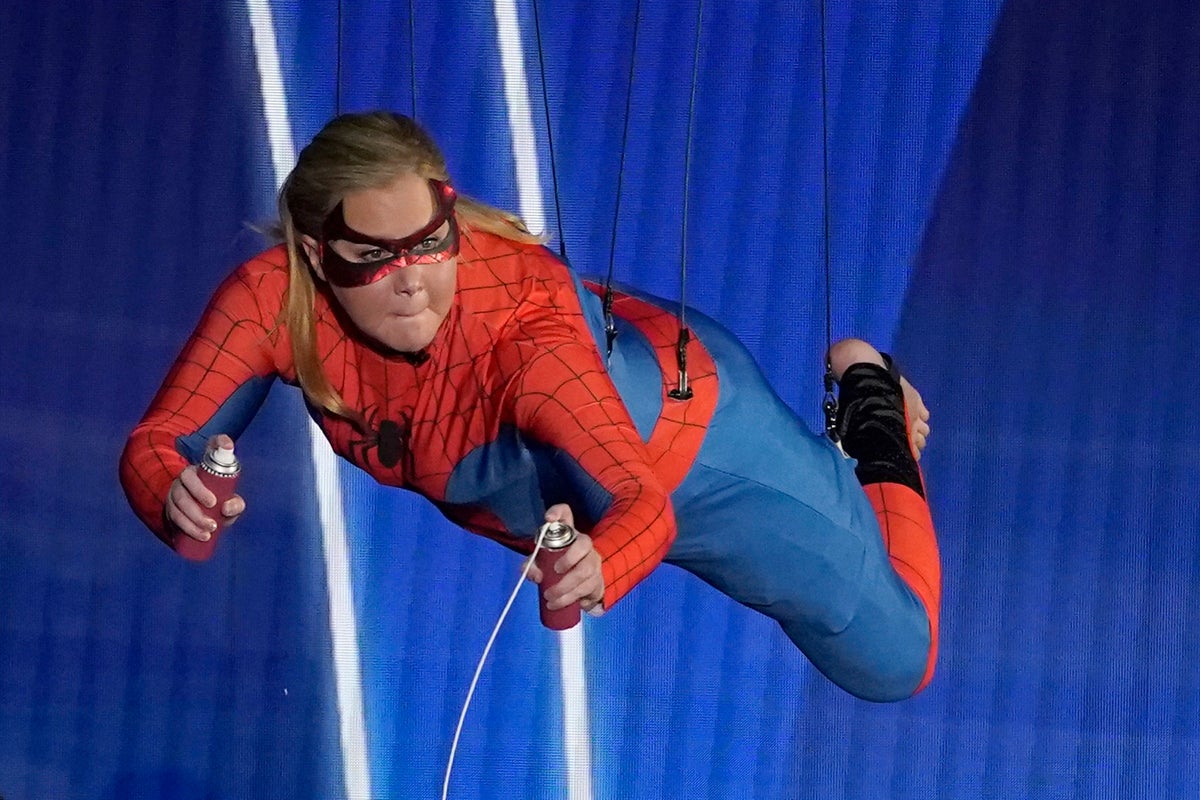 Ground Report | New Delhi: Best Oscars Jokes; The Oscars are underway! The Academy Awards, now in their 94th year, return to the Dolby Theater in Los Angeles. After three years without a host, the Oscars recruited Amy Schumer, Wanda Skyes and Regina Hall to headline this year’s ceremony. And with these three incredibly funny … Read more 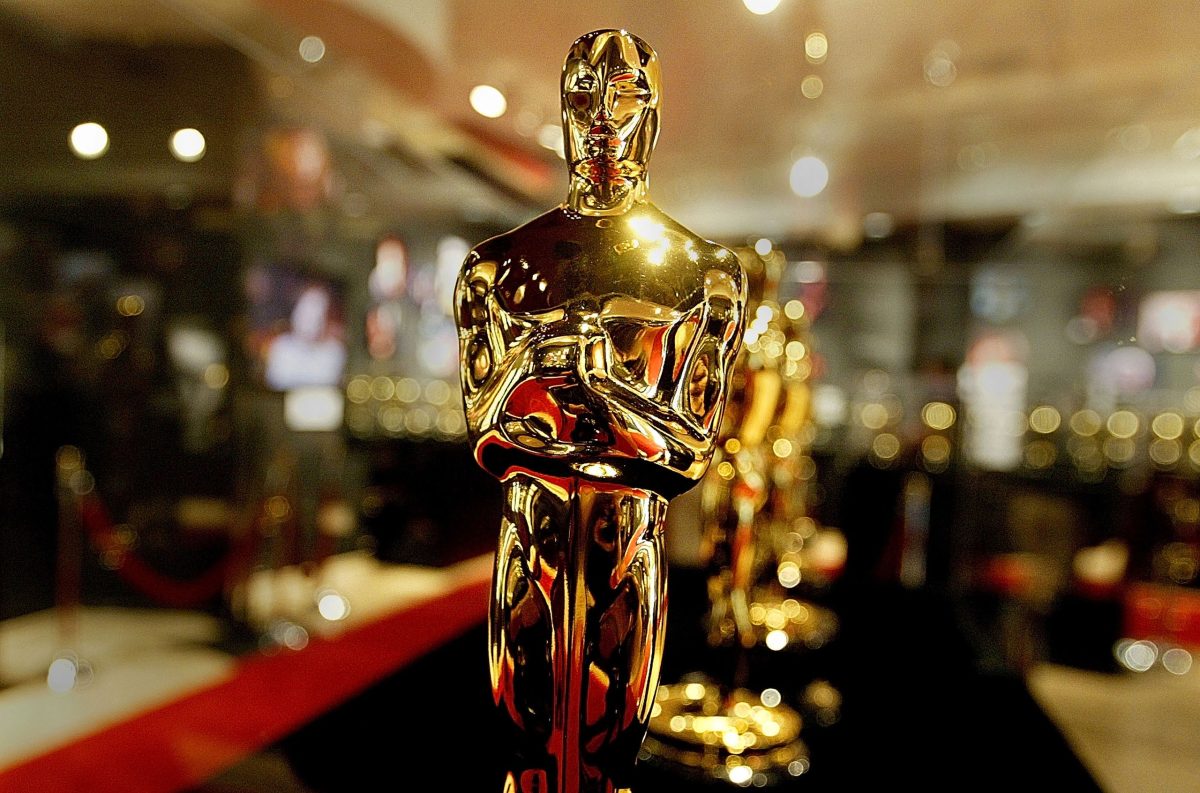 Ground Report | New Delhi: Full list of Oscars 2022 nominees: ‘Writing With Fire’ is the first pan-India independent production to make it to the final nomination in this category. In December, it made it to the Oscars shortlist – out of 15 films from a pool of 138. Delhi-based filmmakers Rintu Thomas and Sushmit … Read more 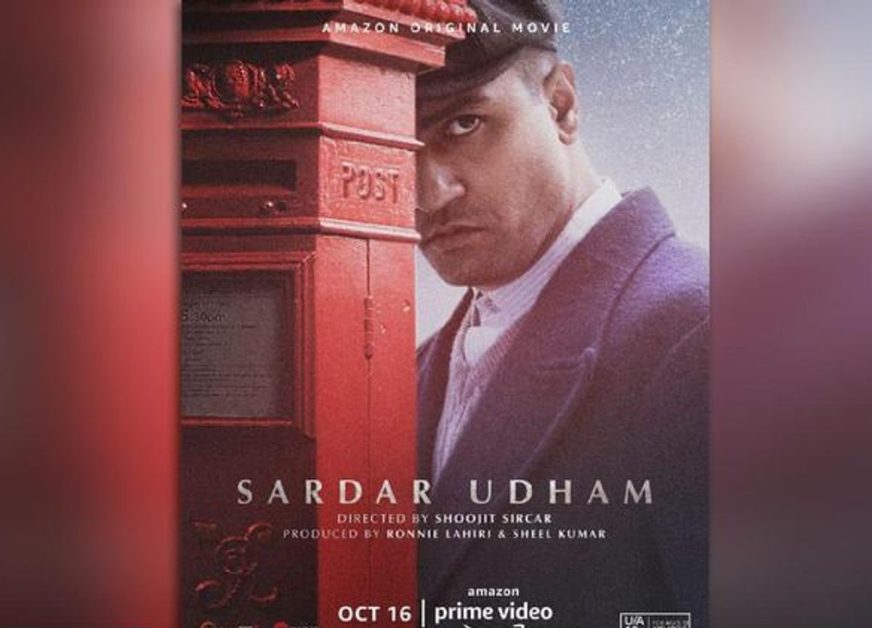 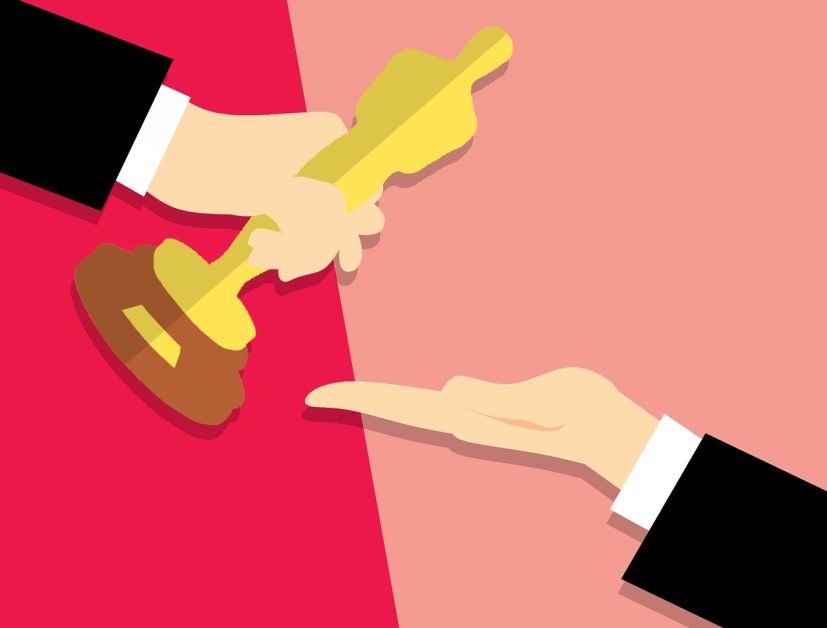 Anurag Singh Bohra | New Delhi The narrative of Indian cinema and filmmaking saw a remarkable shift as Ashutosh Gowariker’s Lagaan was nominated for the Academy Awards in 2002. Ever since no other Indian film has made it to the Oscars top 5 best foreign language film categories. Zoya Akhtar’s critically acclaimed Gully Boy, which … Read more