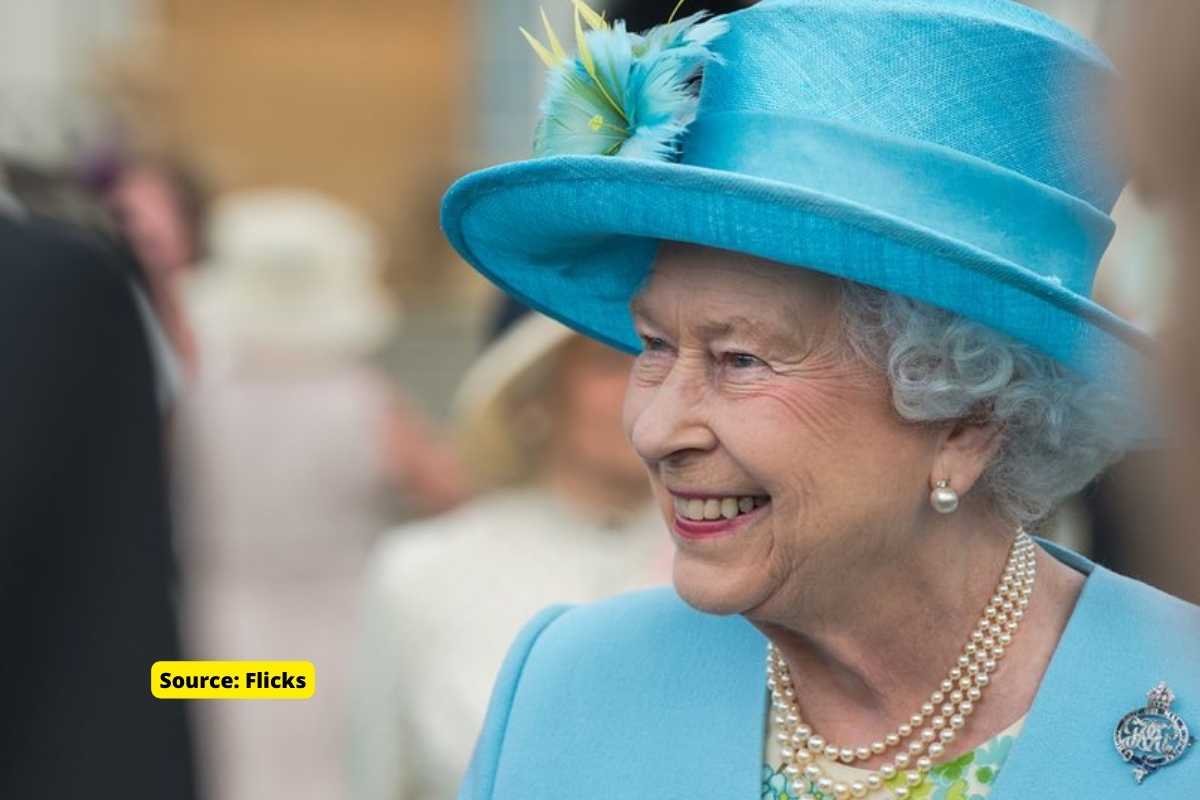 Queen Elizabeth II, the longest-reigning monarch in British history, has died at the age of 96. The Royal Palace announced the Queen’s death on Thursday. She was placed under medical supervision at Balmoral Castle, her summer residence in Scotland, after doctors were “concerned” for her health. The health of the monarch, who had been forced … Read more