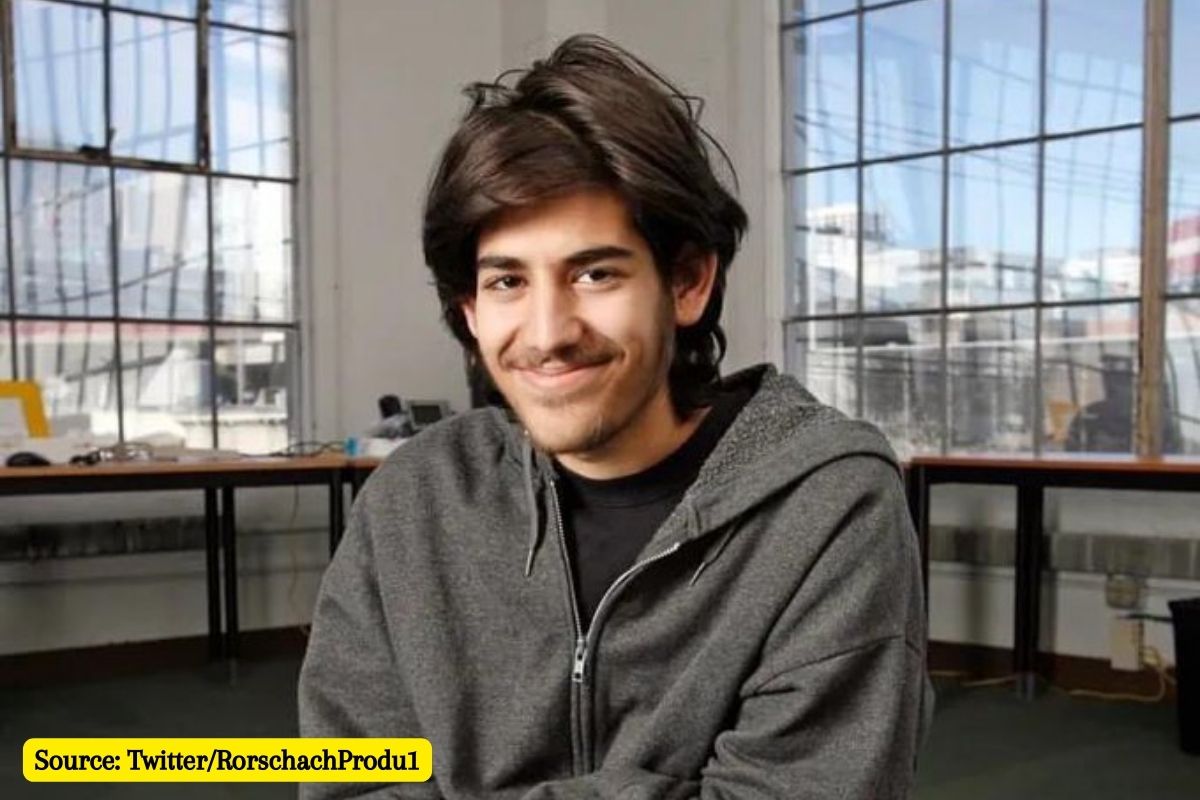 On January 11, 2013, 26-year-old Aaron Swartz was found dead in his apartment in Brooklyn, New York. It is said that he took his own life under the pressure of the trial to which he was being subjected: if he was found guilty of the thirteen charges against him, he would be imprisoned for up … Read more