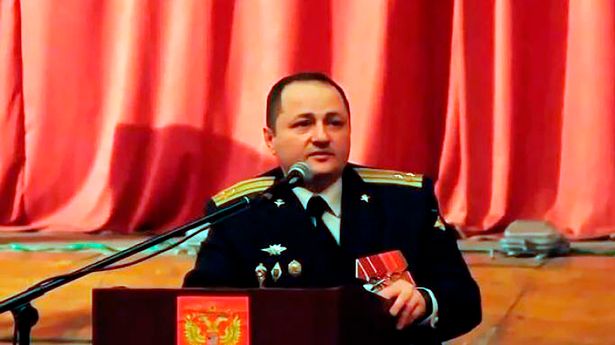 Ground Report | New Delhi: Who was Oleg Mityaev; A fourth Russian general has now been killed, Ukrainian authorities said. Major General Oleg Mityaev, 47, was killed in the assault on Mariupol, along with seven members of an elite SWAT team, in a further blow to Vladimir Putin’s invasion of Ukraine. The adviser to the … Read more