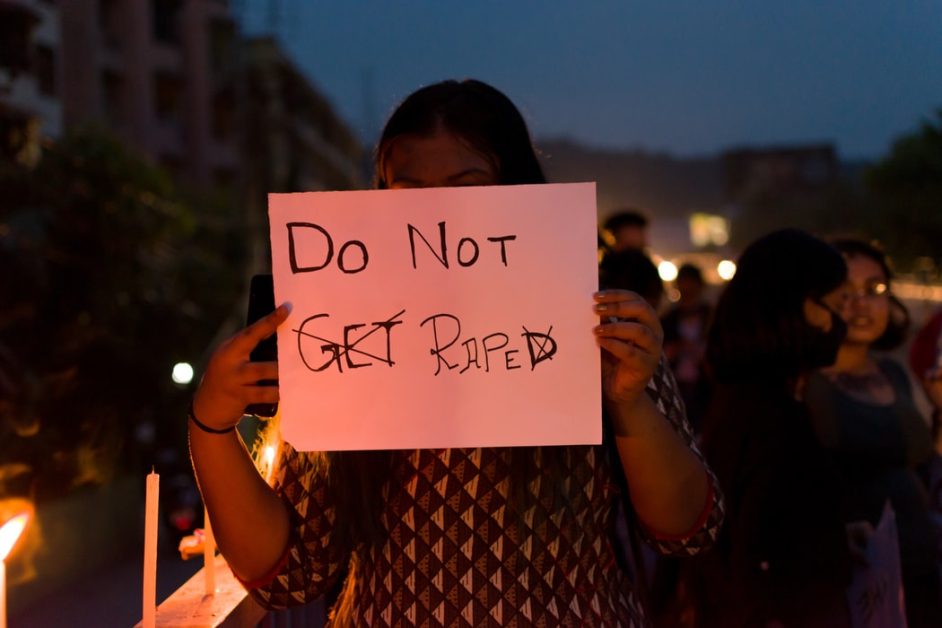 Ground Report | New Delhi: Offensive remarks from leaders; Goa Chief Minister Pramod Sawant continued to stir up controversy with his remarks on the July 25 gang-rape of two minor girls, in which one of the accused has been suspended. Two girls were allegedly raped by four men near Benaulim beach, who also beat up … Read more