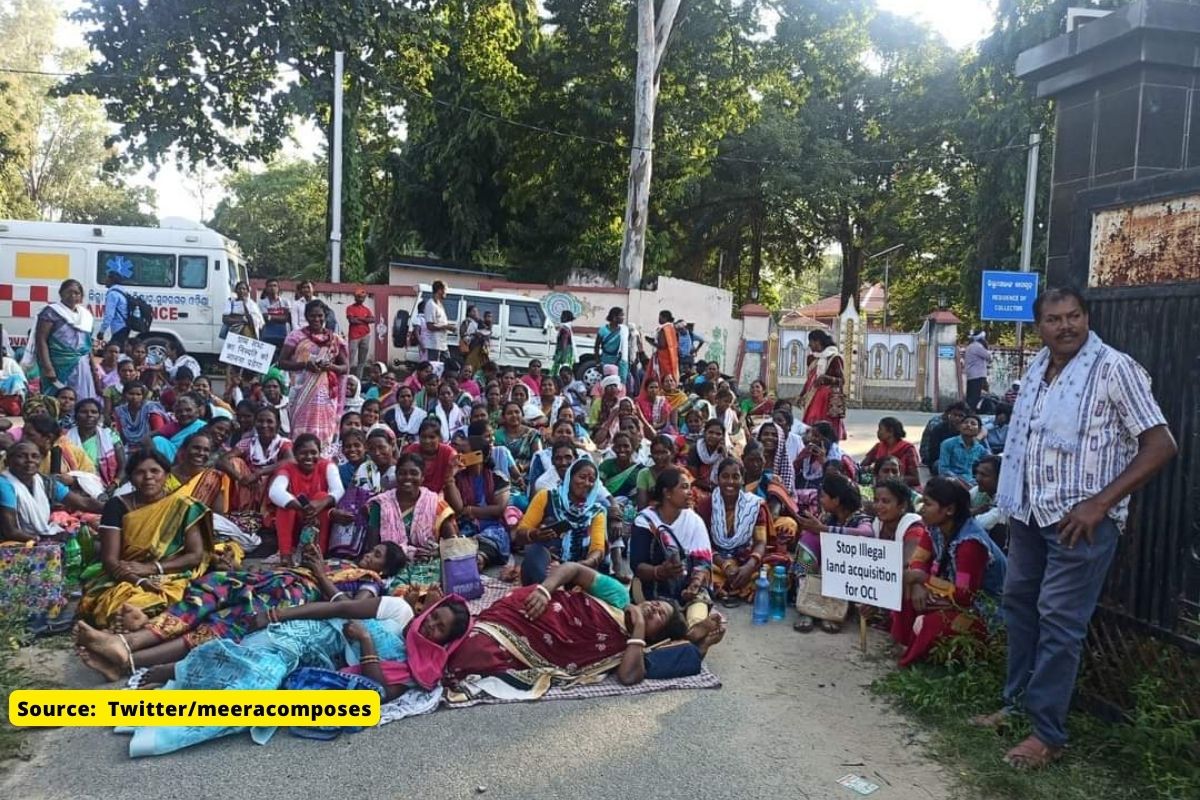 Thousands of Adivasis have set out on a 65 km trek to avoid leaving their villages. Villagers from 5 panchayats of Rajgangpur and Kutra blocks of Sundargarh district have staged a march against the administration. The march, which started from Rajgangpur Kesramal on the 18th, reached Badgaon yesterday. He resumed his march from Bargaon this … Read more