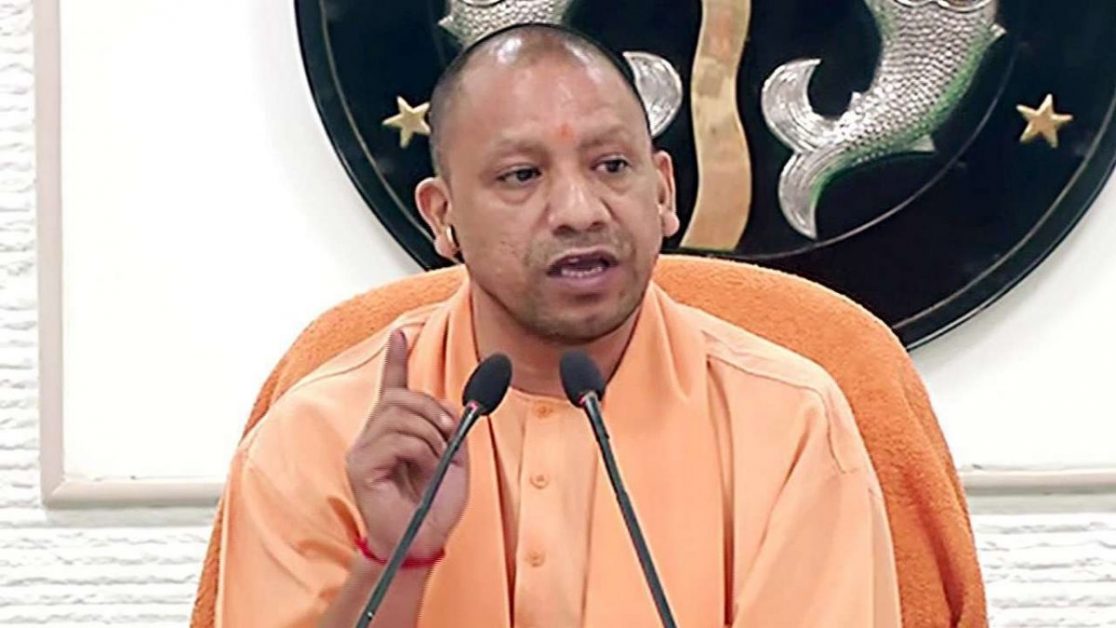 Ground Report | New Delhi: OBC leaders rebelling against Yogi; It examines the opposing voices rising within the BJP in Uttar Pradesh. In December 2019, around 100 BJP MLAs sat on a dharna against their own government in Lucknow’s assembly complex. These MLAs had accused their government of being arrogant and arbitrary. According to The … Read more 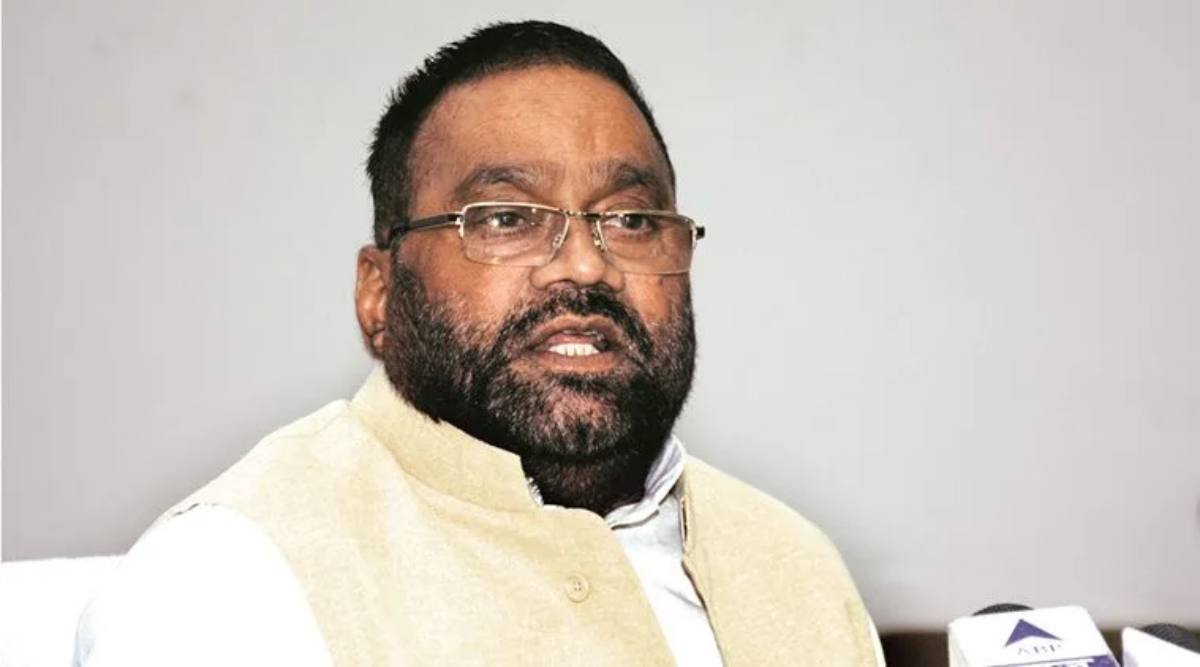 Ground Report | New Delhi: OBC leaders angry with BJP; Voting for the assembly elections in Uttar Pradesh is going to start next month and in the meantime, on Tuesday, well-known OBC leader Swami Prasad Maurya resigned from the BJP and Yogi government. The Indian Express reported that Swami Prasad Maurya’s resignation will give impetus … Read more