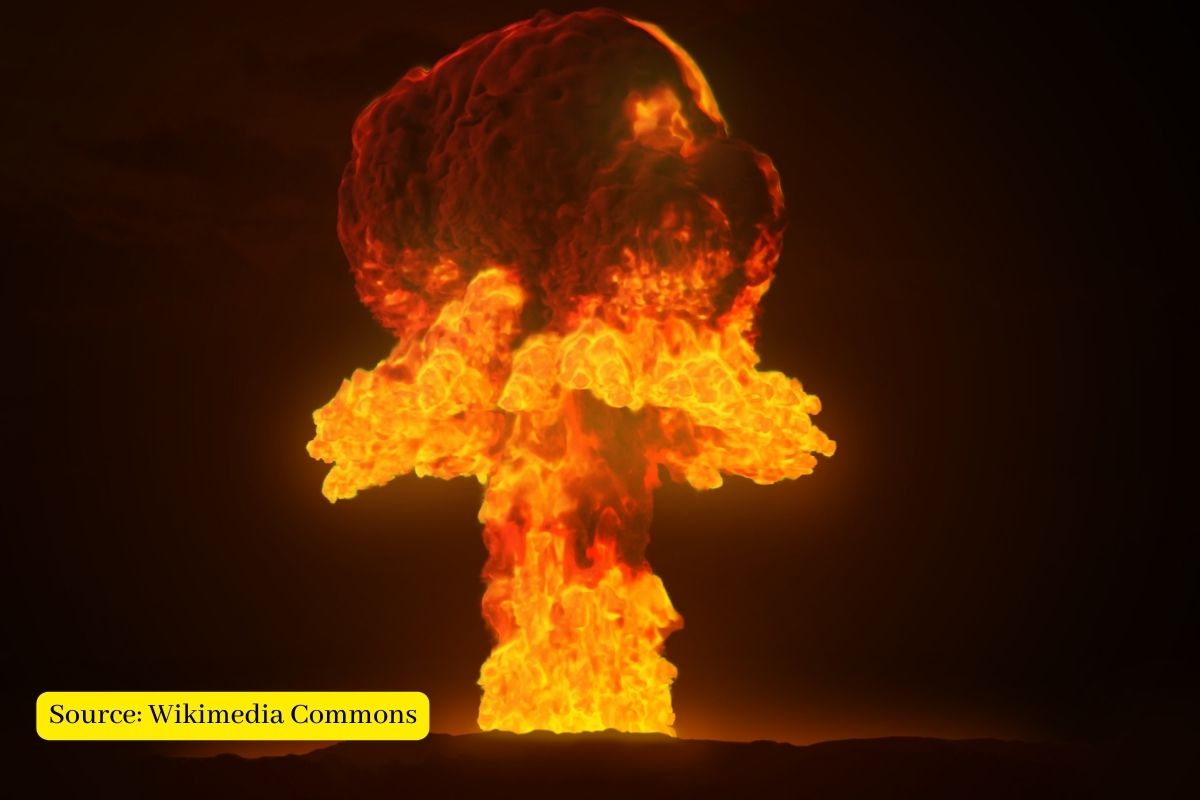 Nuclear weapons are the most dangerous on Earth. A single one can destroy an entire city and kill millions of people. What countries have access to these types of weapons that are so powerful as well as fearful? The first nuclear explosion took place on July 16, 1945. The code name was Trinity and it was included … Read more