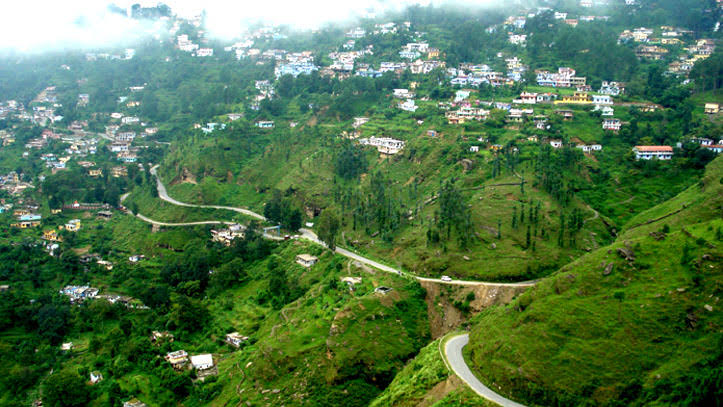 The date of November 9 is recorded in history as the foundation day of Uttrakhand. Ultimately, on 9 November 2000, Uttarakhand was included in the Republic of India as the twenty-seventh state after several years of agitation over the demand for a separate Uttrakhand.  It was called Uttaranchal from the year 2000 to 2006, but in … Read more