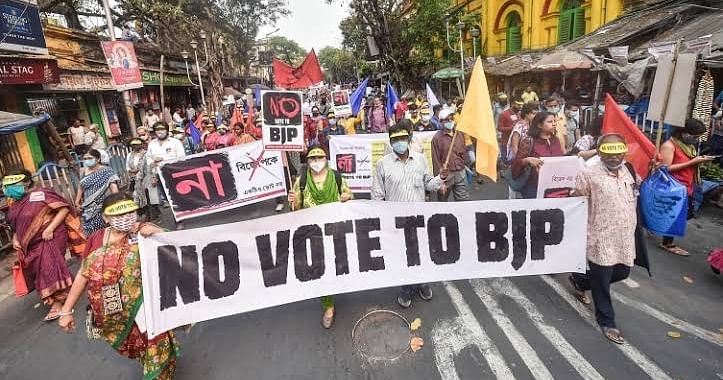 Ground Report | New Delhi: No vote to BJP’ Facebook group; Facebook on the night of August 18 disabled the ‘Don’t vote for BJP’ group, which had over 33,000 members and had campaigned against the Bharatiya Janata Party ahead of the West Bengal assembly elections earlier this year. The “Don’t Vote for BJP” Facebook group … Read more