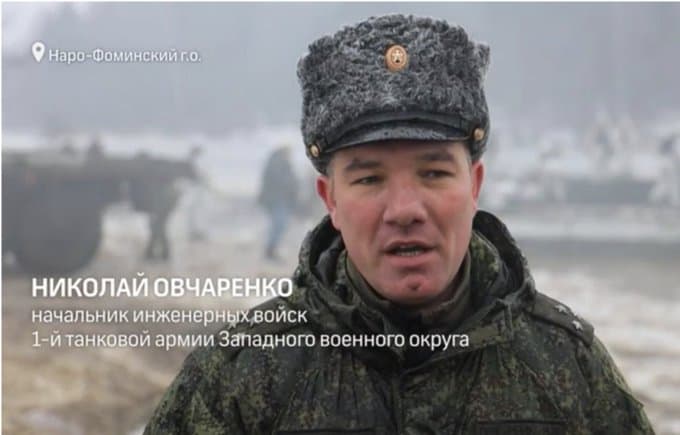 Ground Report | New Delhi: Nikolay Ovcharenko; The war between Russia and Ukraine is on its 28th day. Colonel Nikolay Ovcharenko, chief of the Western Military District engineer troops, was killed while overseeing a pontoon bridge over the Siverskyi Donets River when he was killed in an ambush that reportedly left 18 Russians dead and … Read more