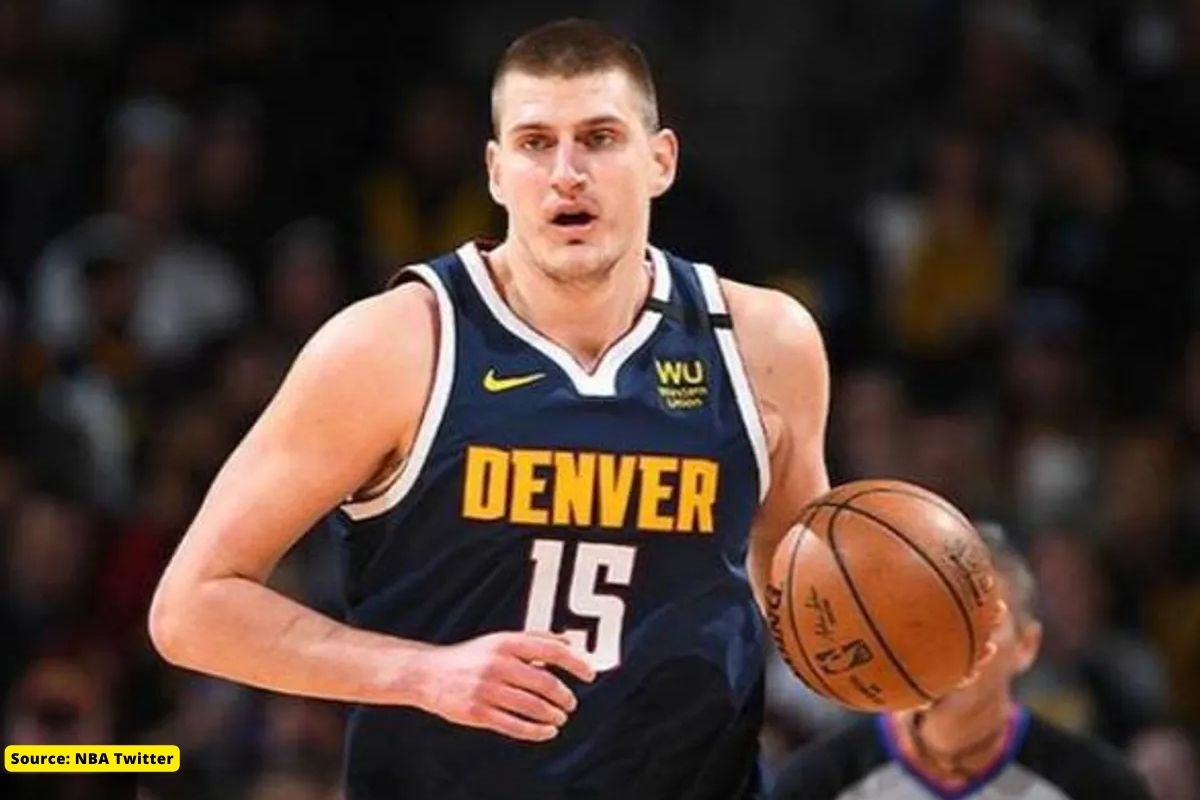 Who would have thought that a 41st Second Round pick drafted during a Taco Bell commercial would accomplish something as unprecedented as winning the MVP trophy twice in back-to-back seasons? Yes, Nikola Jokic has done it again! The Serbian has won his second MVP trophy consecutively after the Greek Freak Giannis Antetokounmpo took the trophy … Read more