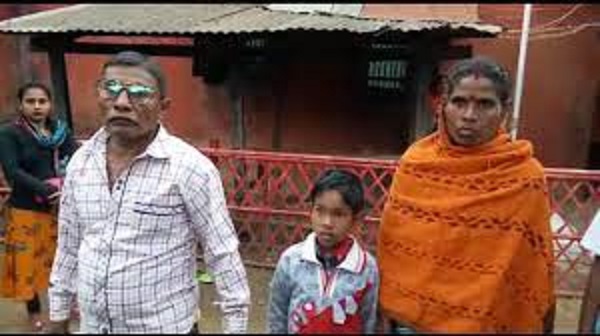 Ground Report | New Delhi: Tribal declared foreigner; A 65-year-old labourer in Assam’s Hailakandi district left the world with the desire to prove his Indian identity. Sukdev Ree, 65, was declared a foreign national for not being able to prove his identity. On November 3, the Gauhati High Court found the Foreigners Tribunal’s order to … Read more