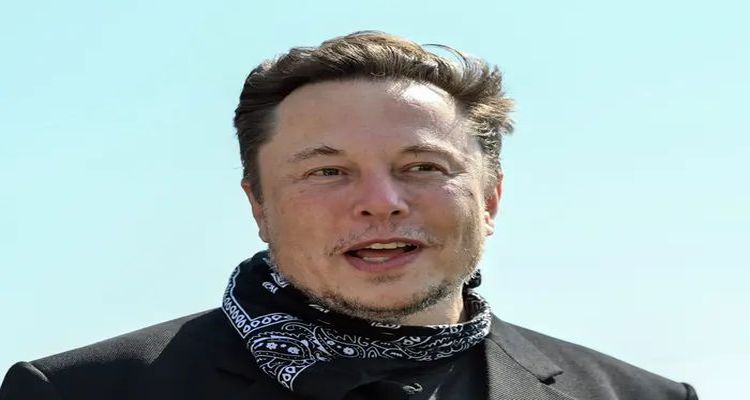 Ground Report | New Delhi: Elon Musk new social media; Elon Musk has hinted at the possibility of starting his own social media company after asking his Twitter followers, “Is a new platform needed?” The world’s richest man posted the question on his Twitter profile on Sunday, two days after posting a poll asking if … Read more