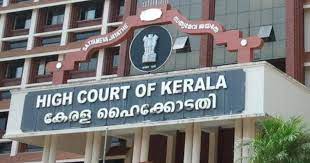 Ground Report | New Delhi: New IT rules challenged; The News Broadcasters Association (NBA) filed a petition against the new IT rules in the Kerala High Court on 8 July. Many large private television news channels including India TV and Times Now are part of the NBA. The new IT rules were introduced in February this year. … Read more