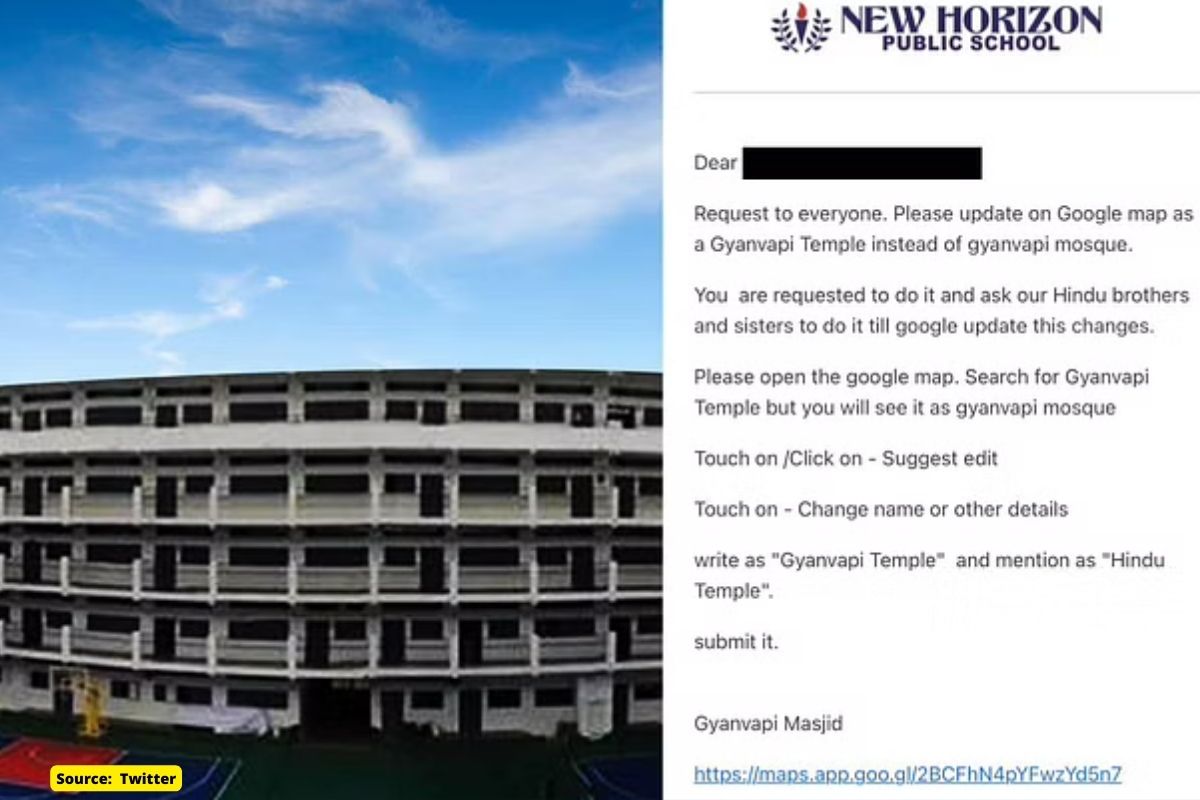 In wake of the Gyanvapi Mosque controversy, Thousands of posts have been doing the rounds across social media platforms in recent days to rename Gyanvapi Masjid to Gyanvapi Templ on Google Maps. The New Horizon Public School led the Hindu-Muslim distinction in the official letterpad. In an email sent by the school administration addressing the … Read more