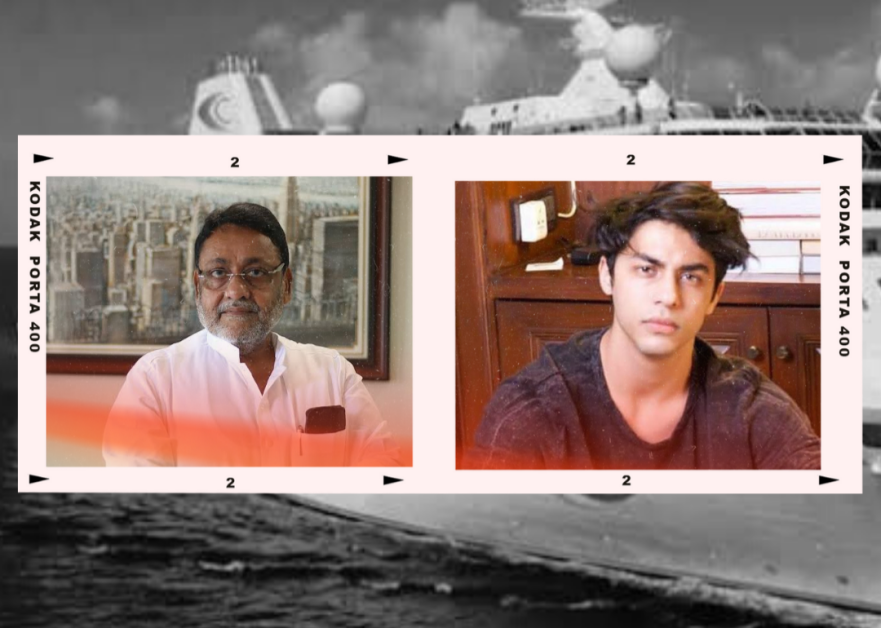 Senior NCP leader Nawab Malik said that the NCB raid on a luxury cruise liner last week was “fake”. In this raid eight people, including actor Shah Rukh Khan’s son Aryan Khan, were arrested by the drug enforcement agency. He also claimed that BJP wants to malign image of Bollywood stars that’s why they are … Read more