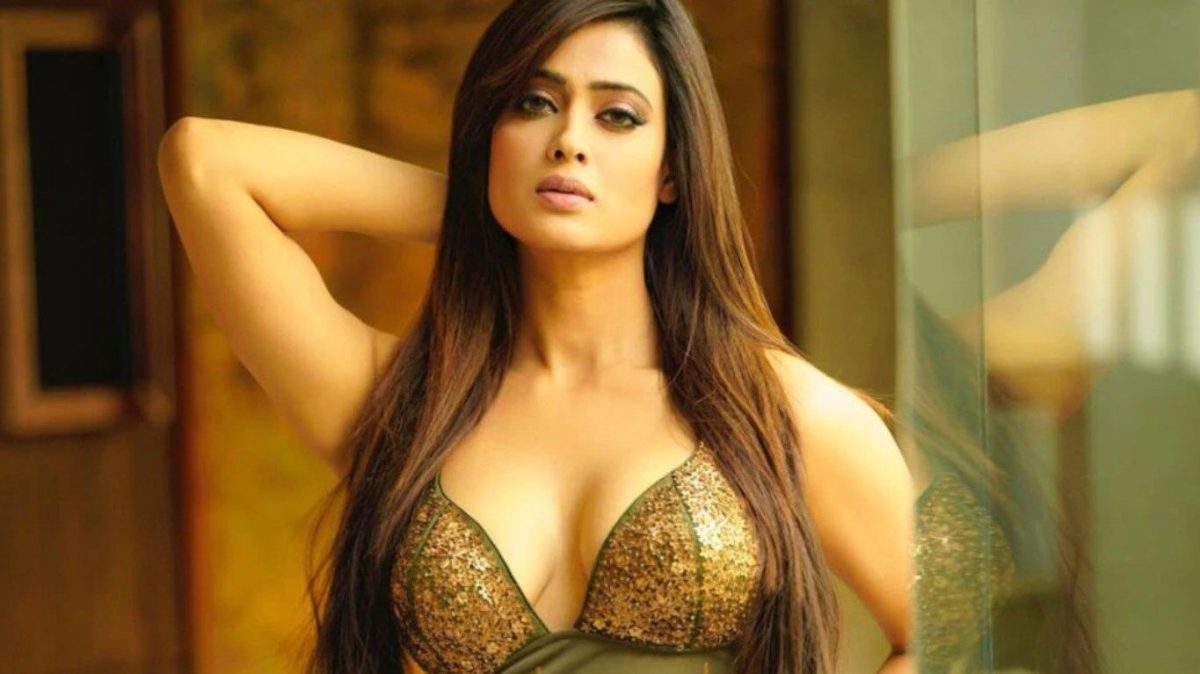 Ground Report | New Delhi: Shweta Tiwari’s bra controversy; Popular TV actress Shweta Tiwari has gotten into controversy for allegedly referring to God when making a statement about her underwear. She was recently in Bhopal to promote her upcoming web series ‘Show Stopper’ which is based on the world of fashion and also stars Sourabh … Read more