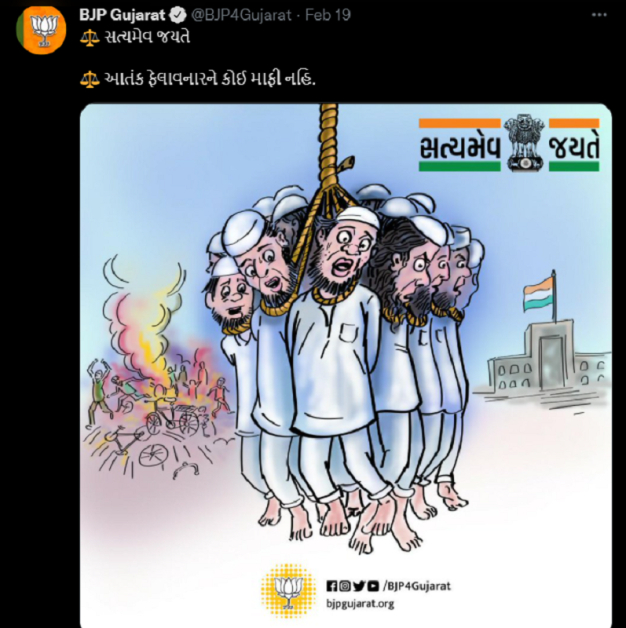 Ground Report | New Delhi: Gujarat BJP post Muslims; After 38 people were convicted in the 2008 Ahmedabad blasts case, a tweet was made from the Twitter handle of Gujarat Bharatiya Janata Party BJP and it was written that Satyamev Jayate … no apology to the person spreading terror. The BJP Gujarat’s official Twitter and … Read more