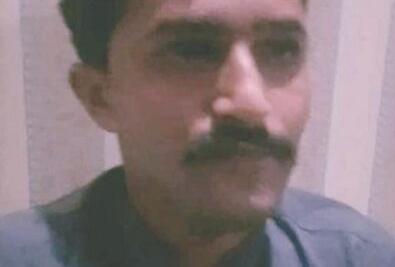 Pakistan’s Sindh Police has arrested a man named Mushtaq Arain, who is accused of raping two minors, including his 5-year-old daughter. The arrested, Mushtaq Arain, confessed to having raped the two minor girls. The accused’s wife told the police in the complaint that Mushtaq first raped his niece who was living with their family as … Read more