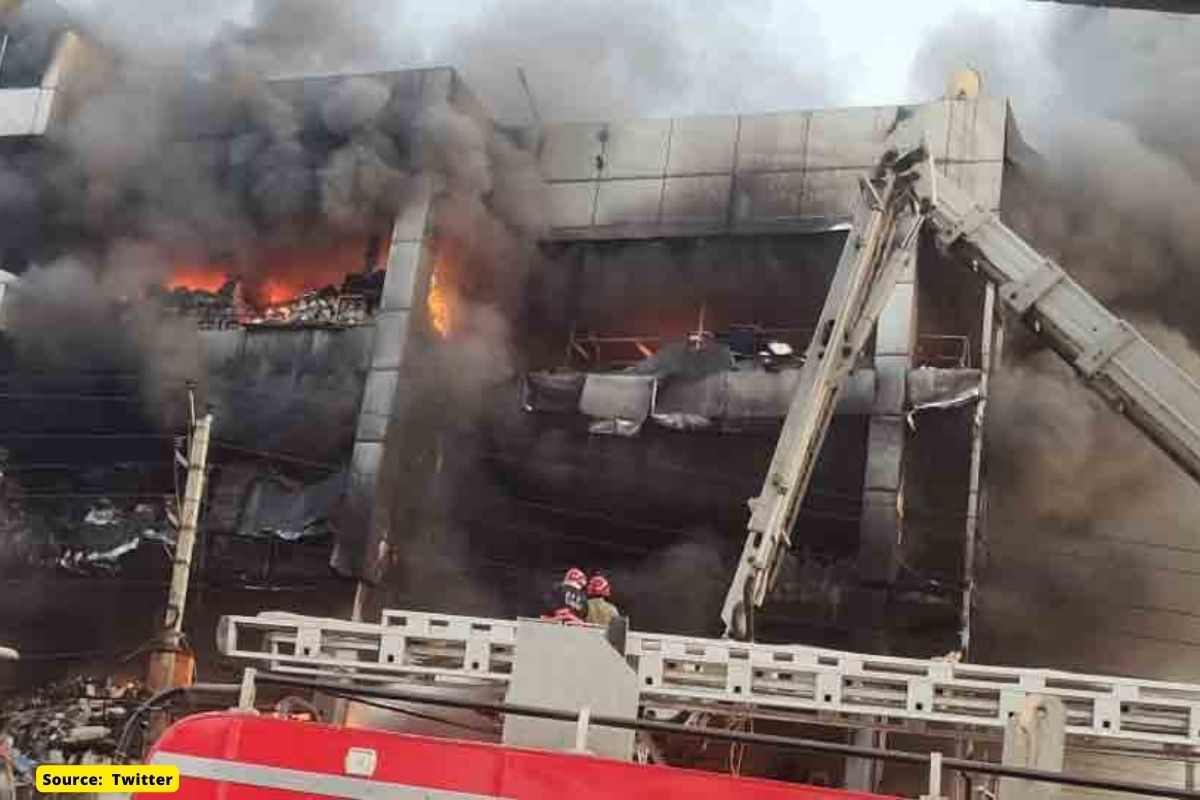 At least 27 people have been killed and dozens injured after a fire broke out in a building in Mundka in the national capital New Delhi. A fire broke out in a four-storey commercial building in west Delhi on Friday, the cause of which was not immediately known, emergency services said. “Twenty-seven burnt bodies were … Read more