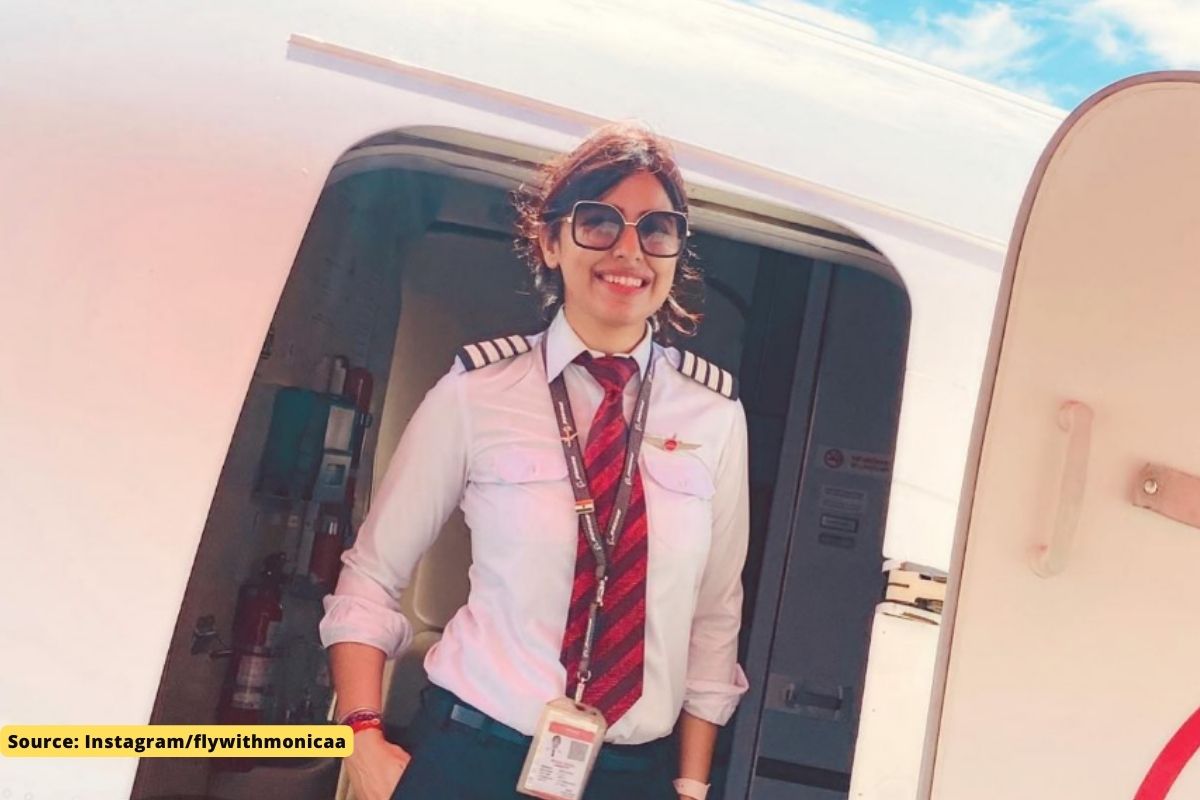 The SpiceJet pilot of a Boeing 737 Patna-Delhi SpiceJet, Captain Monica Khanna, made an emergency landing at Patna airport on Sunday after one of the aircraft’s engines caught fire shortly after takeoff to the national capital. Captain Monica made an overweight landing at Patna Airfield, one of India’s most critical airports, which has tall trees … Read more