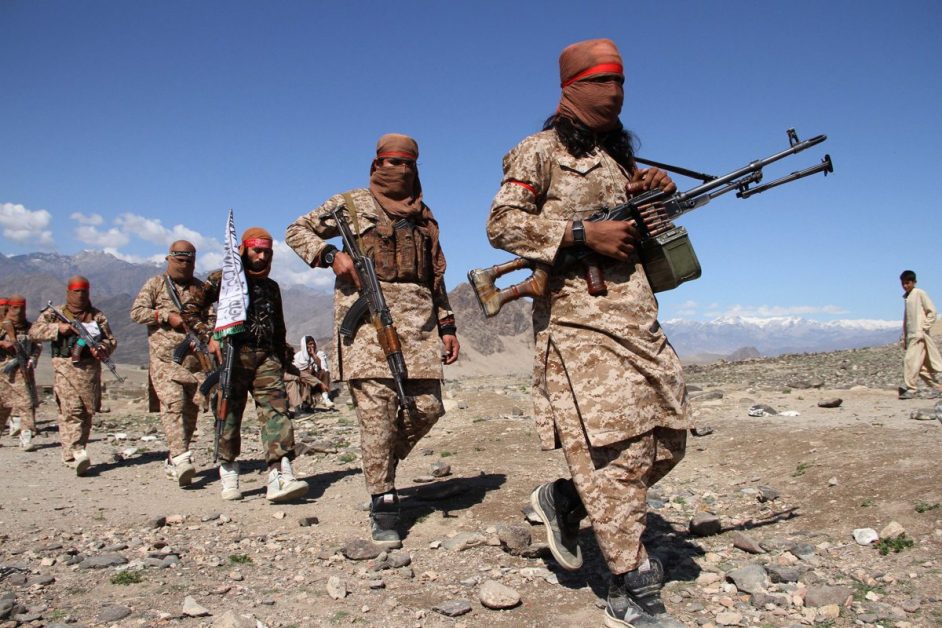 Ground Report | New Delhi: Indian officials have had a tour in Qatar’s capital Doha in a very silent manner. Qatari officials have told the newspaper that the visit was for talks with Taliban leaders. According to The Hindu report, it has been confirmed for the first time that India is directly talking to the Taliban. An official … Read more