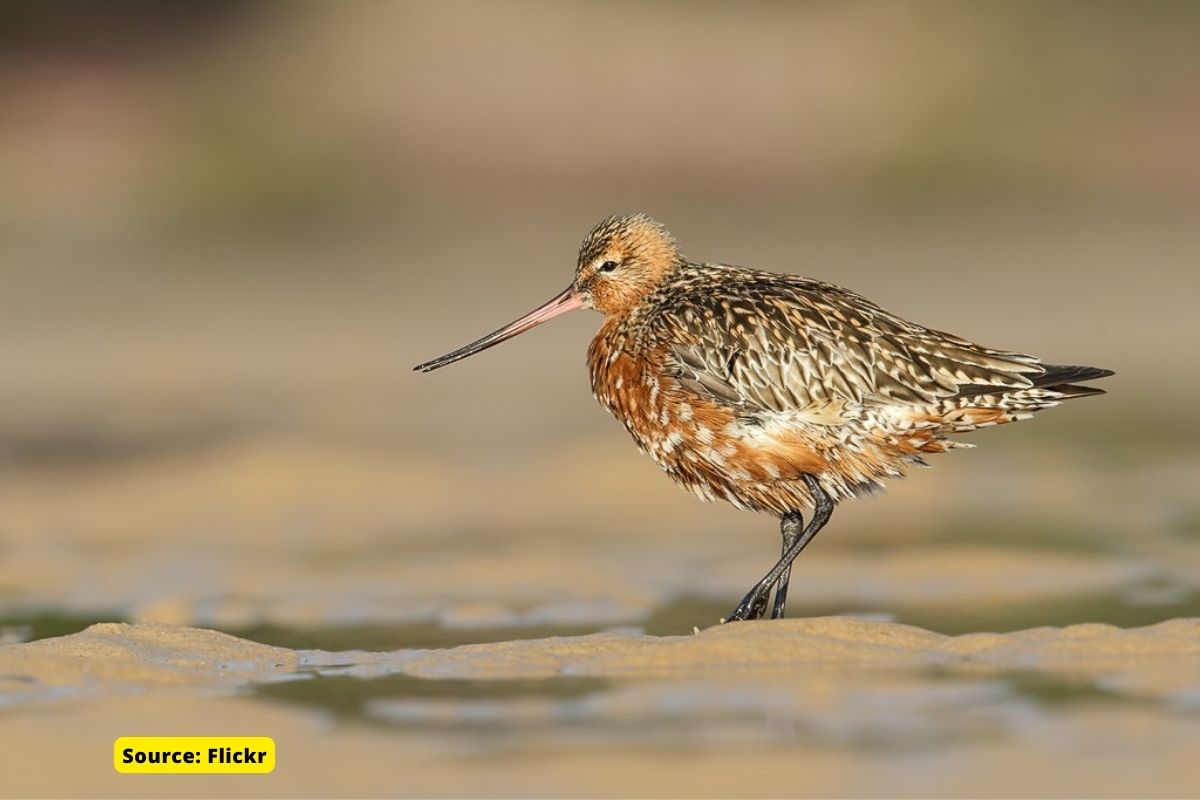 The flight this year of a Bar-tailed Godwit has been documented as the longest of a bird on record, travelling 13,560 kilometres from Alaska to the island of Tasmania, in Australia. That distance is 2,000 kilometres longer than the epic journey of another specimen of the same species, called E7, which in 2007 covered a … Read more