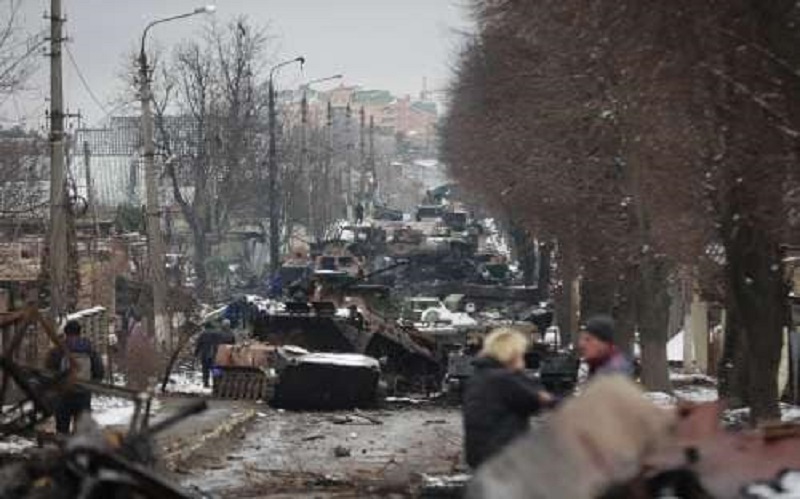 Ground Report | New Delhi: Russia attacks on Kyiv; After regrouping and repositioning its troops, Russian forces returned to attack Kyiv and other Ukrainian cities this Saturday, 12, the 17th day of the conflict between the two countries. Reports on the ground indicate that the bombings against some localities already besieged were so intense that … Read more