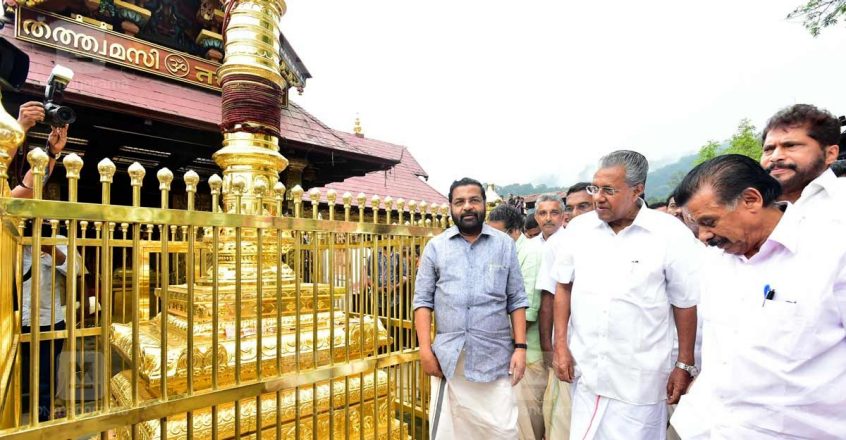 Ground Report | New Delhi: Kerala divide Christians Muslims; Recent outbreaks of communalism on the part of some Christian priests, communal tension is rising in Kerala between two religious groups -Muslims and Christians. According to the 2011 census, Kerala has 54.73 percent Hindus, 26.56 percent Muslims and 18.38 percent Christians, and the remaining religious minorities … Read more