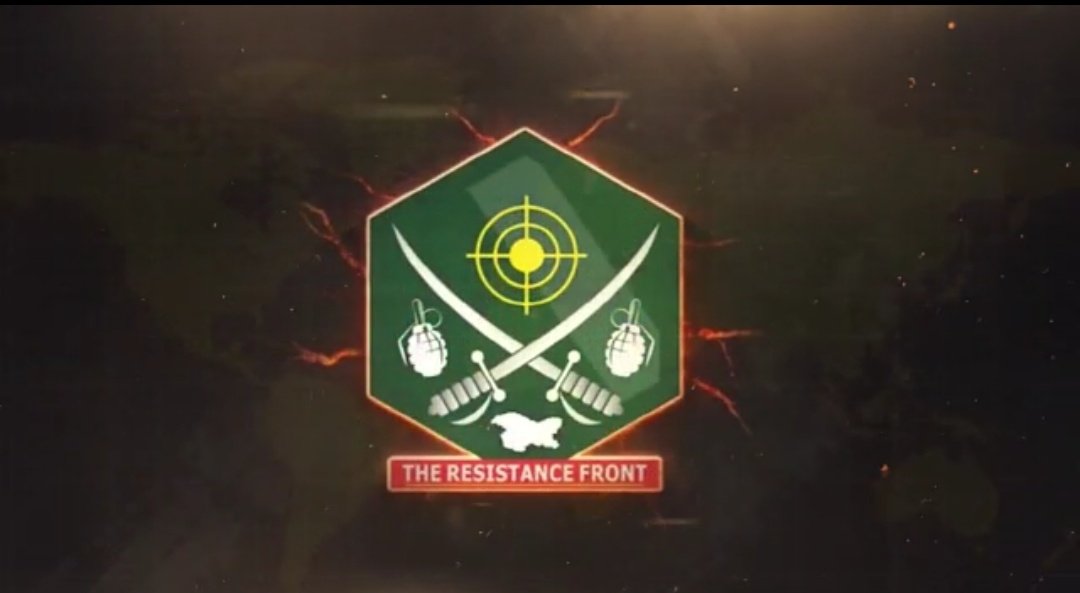 A new terror group TRF has emerged in Kashmir. TRF (The Resistance front) is Killing innocent Civilians in targeted attacks. Recently there were several attacks on civilians in the valley which includes a chemist, roadside vendor, and teachers. The Resistance Front (TRF), the terror group claimed responsibility and said it would carry out more such … Read more 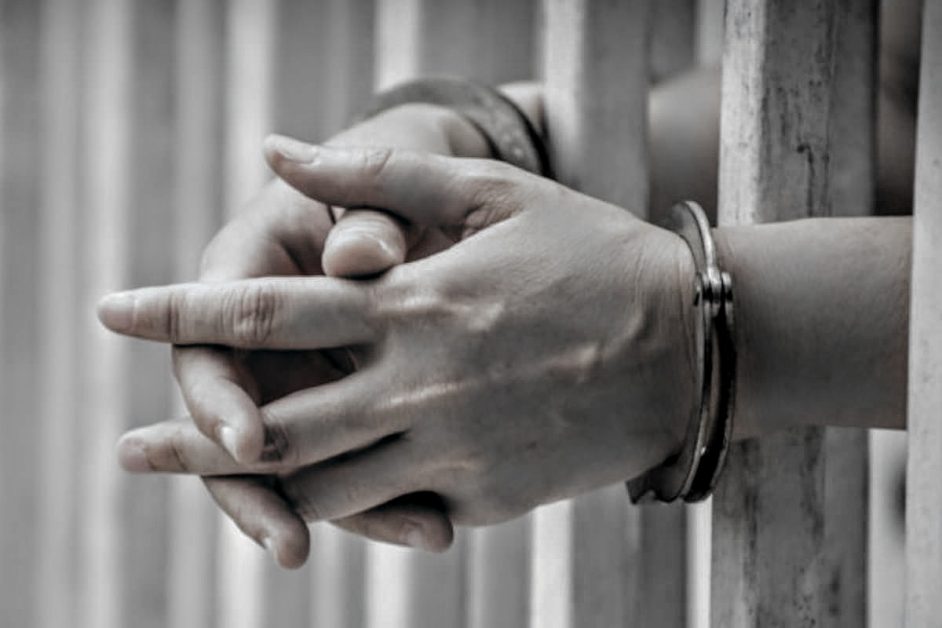 Jammu and Kashmir Police arrested a Lady SPO and terminated her from the service for glorifying militancy and obstructing government officials in the discharge of their duty. In the viral video on social media, a woman identified as 27-year-old Saima Akhter. A resident of Frisal in Kulgam, Akhter can be heard asking security forces why … Read more 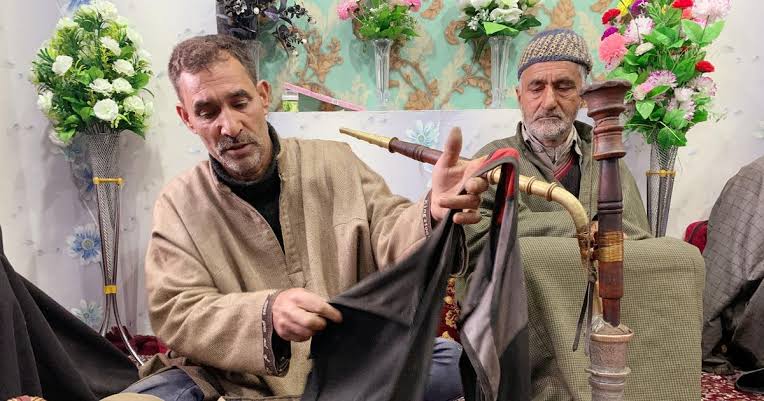 In Jammu and Kashmir, a father has been digging the land in search of his son for the last eight months. Manzoor Ahmed Wagay hopes to one day find the body of his 25-year-old son Shakir Manzoor. His son was in the Territorial Army and has been missing for the last 8 months. On August … Read more 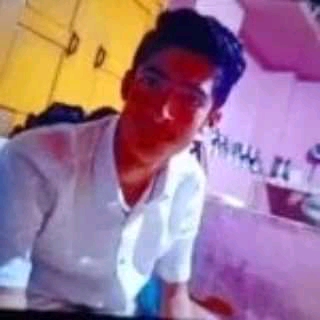 Militants rejected repeated surrender offers: Police Five militants including a teenager were killed in two separate encounters in Southern Kashmir on Sunday, police said. Among five, three were killed in Chitragam area of Shopian and two in Semthan, Bijbehara area of Anantnag district. One of the slain militants identified as 14-year-old who had recently joined militancy. … Read more 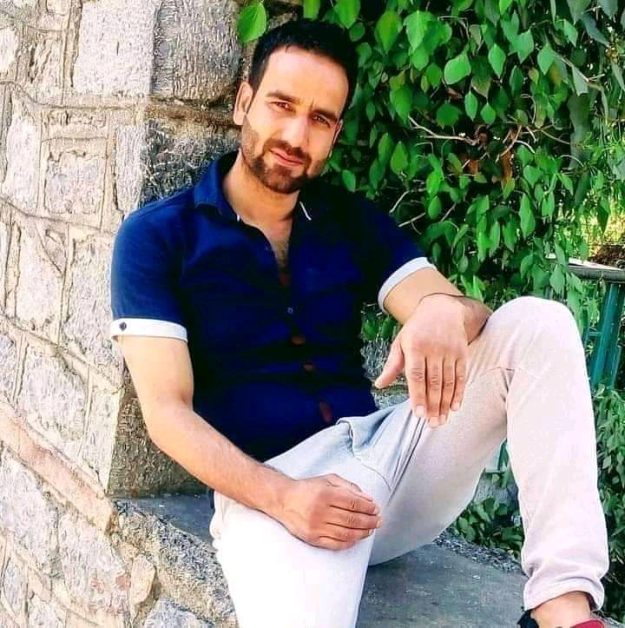 A policeman who was killed in militant attack in the Nowgam area of Srinagar on Thursday was scheduled to get married after Eid- ul- Fitr. Rameez Raja, 30, a resident of Ara Khashipora in the Dialgam area of Anantnag according to his relatives had joined Jammu and Kashmir Police some five years in place of … Read more 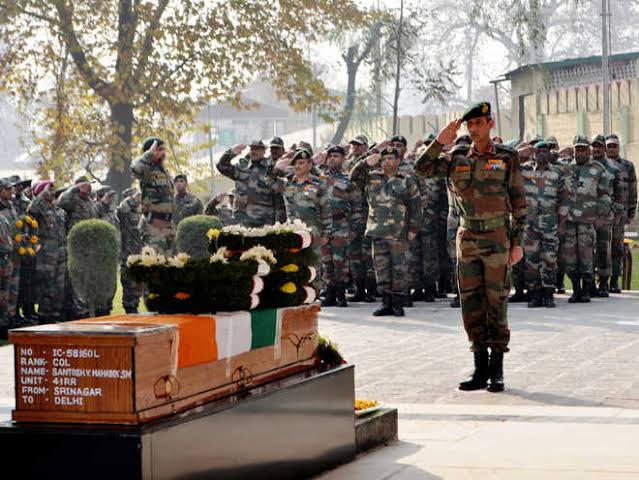 The Ministry of Home Affairs (MHA) Tuesday informed the Lok Sabha that a total of 481 Security Forces personnel and 215 civilians lost their lives in 2546 militancy-related incidents in Jammu and Kashmir between 2014 to 2020. This information was shared by MoS Home GK Reddy in Lok Sabha in response to the questions that … Read more

Says 19 Militants, 4 SFs Personnel Killed In Kashmir This Year So Far Inspector General of Police Vijay Kumar on Monday termed stone pelting more serious problem than then the militancy and reiterated to book those indulging in such incidents under Public Safety Act. Addressing a presser along with a senior army officer here following … Read more 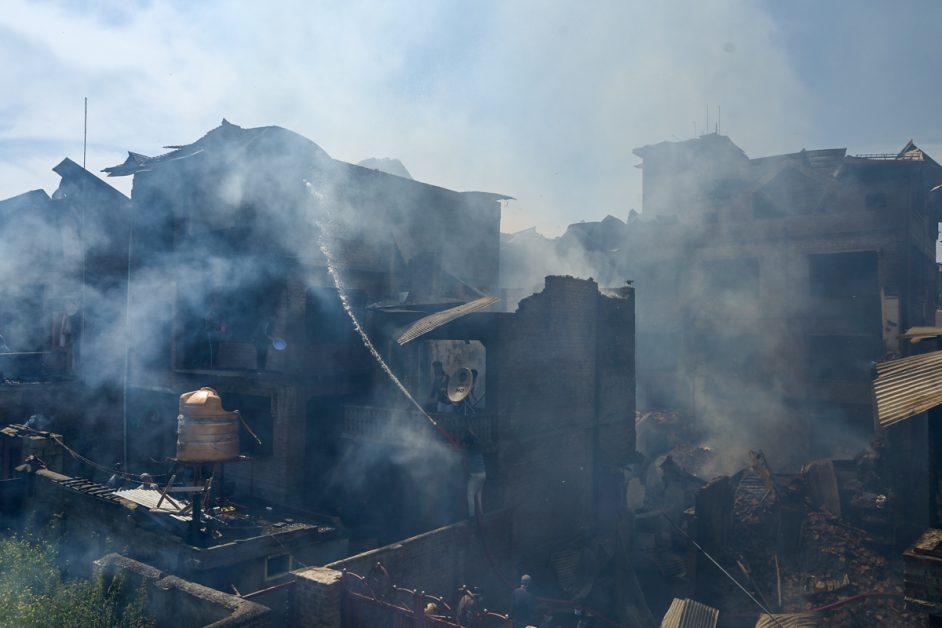 The Ministry of Home Affairs (MHA) Tuesday informed the Lok Sabha that at least 31 civilians and 39 security personnel lost their lives in ceasefire violations along the Line of Control and International Border post abrogation of Article 370 in Jammu and Kashmir. The MHA was replying to queries raised in the Lok Sabha about … Read more

Jammu and Kashmir Police on Saturday came under severe criticism after they portrayed a student from South Kashmir’s Shopian district as one among the nine most wanted militants operating in the Srinagar city in a lookout notice that was released on Yesterday. The list of wanted militants which was framed by police had portrayed a … Read more 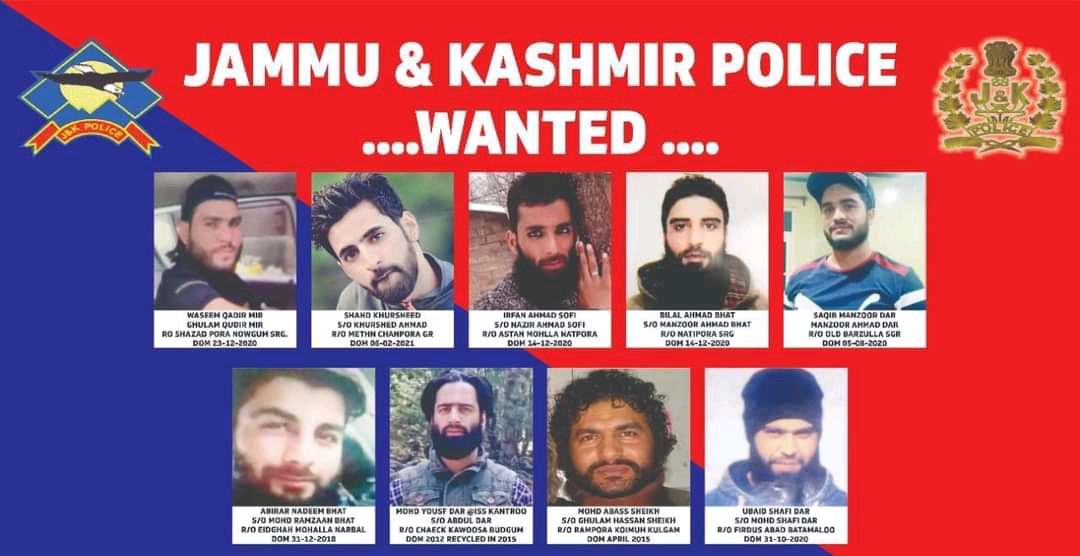