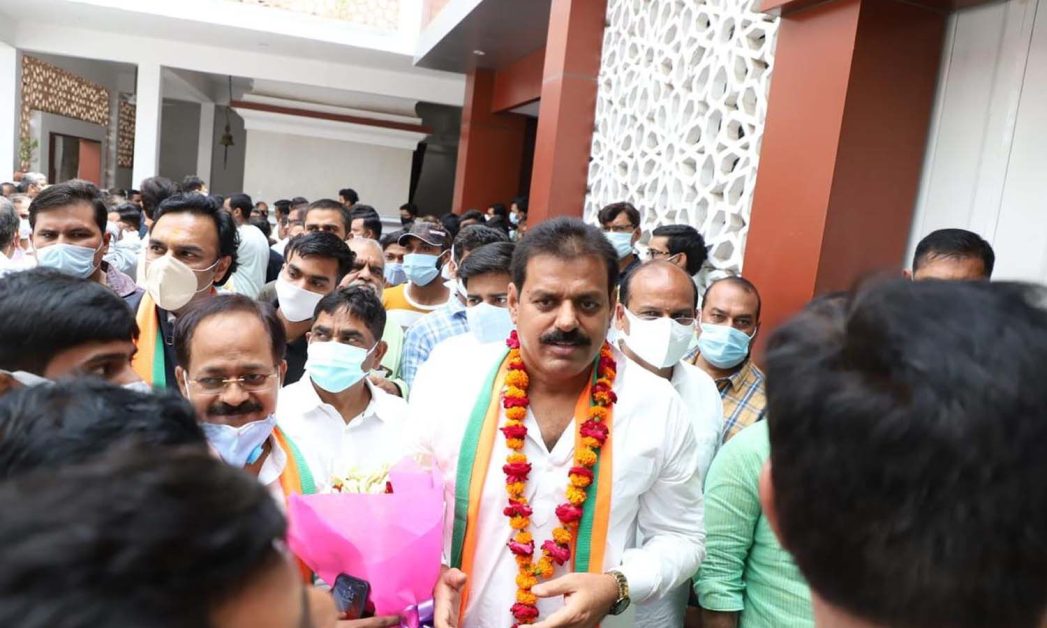 Ground Report | New Delhi: Who is Jitendra Singh Babloo; A major reshuffle has taken place in Uttar Pradesh before the assembly elections, former MLA Jitendra Singh Babloo has left the Bahujan Samaj Party and joined the Bharatiya Janata Party (BJP). Soon after joining the BJP, he claimed that the allegations leveled against him in … Read more