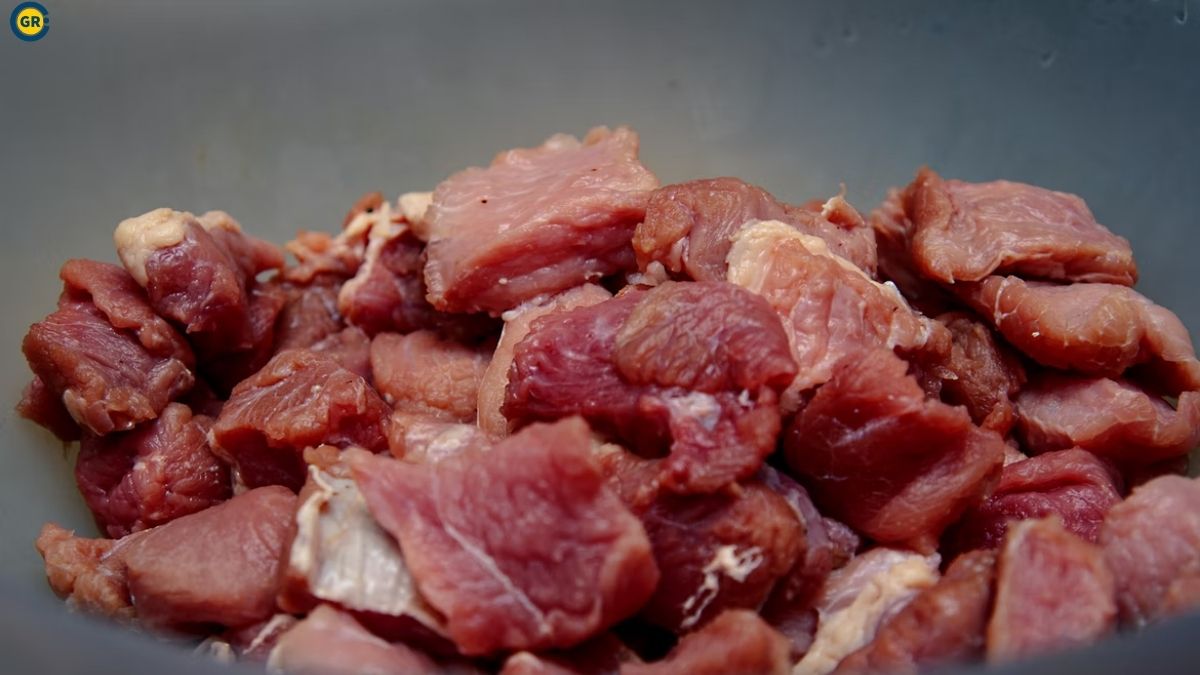 Ground Report | New Delhi: The national general secretary of the Bharatiya Janata Party (BJP), CT Ravi, has called for a boycott of ‘halal’ meat, claiming it was part of the ‘economic jihad’ being spread by the Muslim community. The BJP legislature said the meat was established so that no member of the community does … Read more